GENEVA — Like his predecessors, United Nations Secretary-General António Guterres has been pushing a reform program to help the organization adjust to the demands of contemporary global governance. Over nearly 75 years, the UN has innovated and adapted. At first, humanitarian assistance was not envisaged to go beyond the needs of people displaced by global … Read more 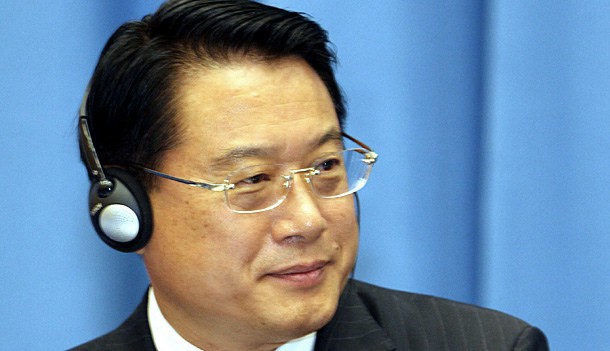 At the end of 2012, Britain withdrew its membership from the United Nations Industrial Development Organization, or Unido, the most recent of several major donor countries (including the United States and Canada) to do so. Although it has had strong support from many developing countries, Unido has for many years been regarded with skepticism by … Read more