Steven Edwards is a freelance writer who formerly covered the United Nations for 13 years as New York bureau chief of Canada's National Post and Postmedia Inc. newspapers. He received award nominations for his reporting on the Haiti earthquake, the presidential assassination that incited the Rwanda genocide and the prosecution of a Canadian "child soldier" at Guantanamo Bay, Cuba. He detailed his breaking of the Gennifer Flowers "scandal" in a cover story in Canada's Saturday Night. Born in Britain, where he grew up in Birmingham, he graduated with a B.A. degree from Laval University in Quebec. He speaks English, French and Spanish.

Where Ecuador Stands on Assange and on a ‘Good Life’

Ecuador’s foreign minister says his country will indefinitely host the WikiLeaks co-founder, Julian Assange, at its embassy in London if that is what it takes to spare him from an eventual extradition to the United States. In a wide-ranging interview with PassBlue during the opening session of the United Nations General Assembly in late … 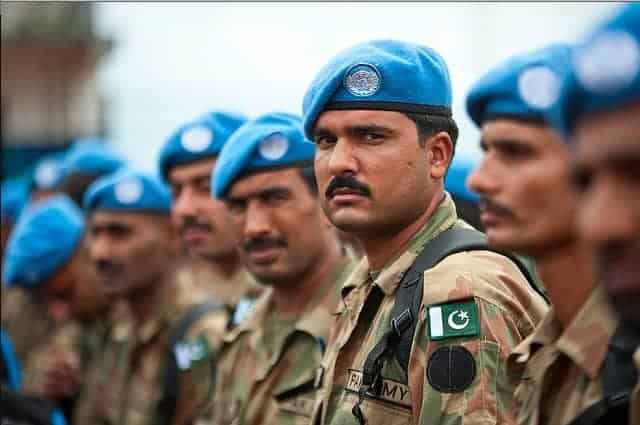 It may seem that major current triumphs are hard to find when it comes to the work of United Nations Peacekeeping Department and its blue-helmeted military, police and civilian units, which have hit a record high number of 130,000 personnel worldwide. Led by Hervé Ladsous, a Frenchman, the department faces daunting challenges as it …