Tala Dowlatshahi is based in Zurich, where she runs the communities team for the International Relations and Security Network, an online information-services project. She formerly worked as the United Nations bureau chief for Talk Radio News Service. Since 2002, Dowlatshahi has also worked as a US representative for Reporters Without Borders (Reporters sans Frontieres), the Paris-based media watchdog group. Dowlatshahi has reported from Afghanistan, Colombia, Democratic Republic of Congo, Egypt, Eritrea, Ethiopia, Indonesia, Rwanda, Tanzania, Turkey, South Africa and Uganda. Her work has been featured on CNN International, BBC World News, Al Jazeera, Voice of America, Reuters and in humanitarian news programs. She is member of New York Women in Film and Television and the Overseas Press Club of America as well as a recipient of the 2011 Visual Artists Guild champion for the right of freedom of speech and expression award. She as a B.A. in mass communications from the University of California, Berkeley, and an M.A. in international development from New York University.

The cycle of sexual violence that has been churning throughout the eastern half of the Democratic Republic of the Congo has refused to stop, despite all the steps the United Nations has taken over decades to end the epidemic….
Read More

In Iran, the Point of Torture Is to ‘Break the Human Soul’ 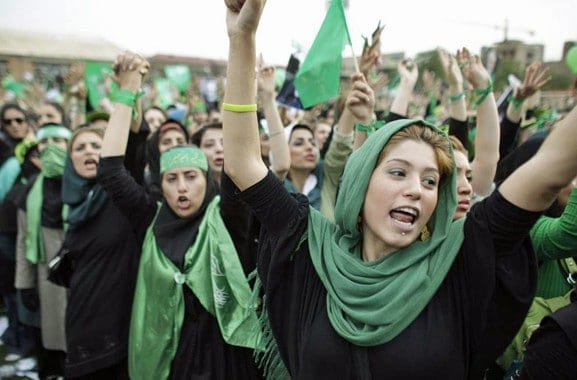 Iran has remained prominent on the radar screen of the United Nations Human Rights Council and other international human-rights groups that are concerned with the poor treatment of Iranians who dare to speak out against repression and corrupt laws. Human-rights groups are waiting to…
Read More 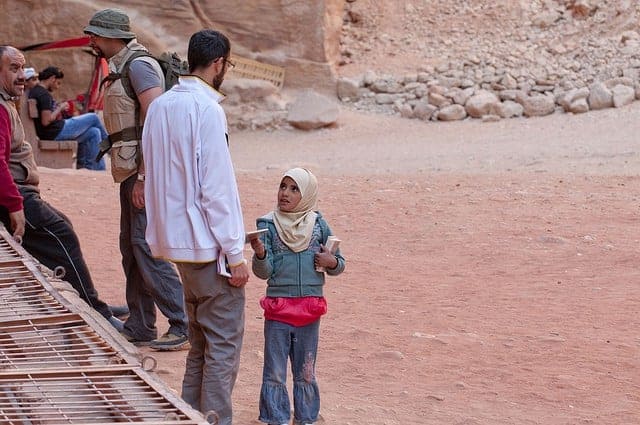 The Glory of Self-Learning, Discovered by Children in India 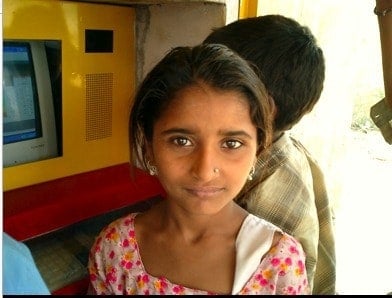 Imagine a new world of innovative, inexpensive and successful learning, where dusty streets in rural towns in developing countries are lined with self-powered computer kiosks and children from poor neighborhoods have the same ability to work with new technology…
Read More

Nursing Fellow Burmese in Thailand Against Many Odds 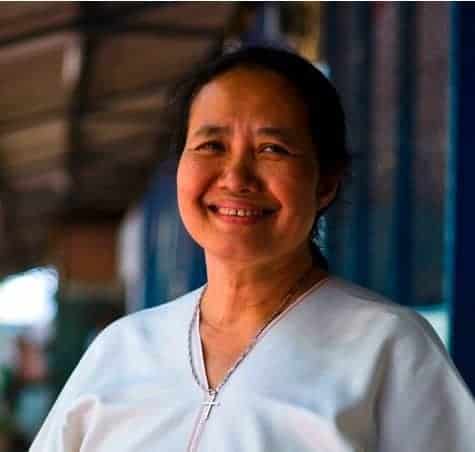 GENEVA — Dr. Cynthia Maung doesn’t care that much about the high-level Rio+20 United Nations conference on sustainability this week. And it doesn’t matter to her that the country she lives in, Thailand, is advancing a green agenda. Dr….
Read More

A Long, Long Way to Walk in Myanmar 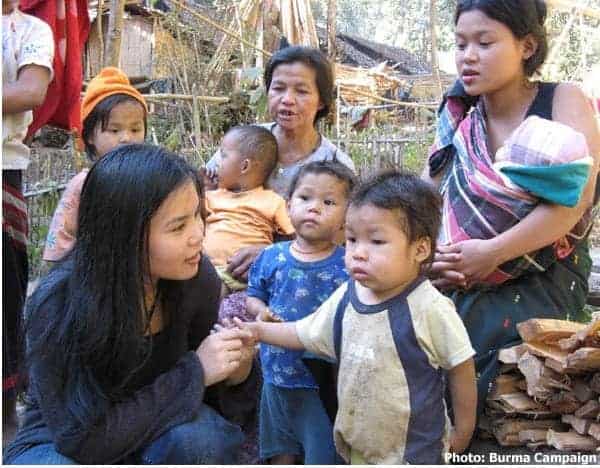 GENEVA — The victory of Aung San Suu Kyi, the Nobel Peace Prize winner and Myanmar dissident, in winning a seat in Parliament has indicated a rapid shift toward democratic reform in the country. But Zoya Phan, a longstanding…
Read More