Ted Folke is a TV producer whose independent documentary feature, "East Timor: Betrayal and Resurrection," won the 2004 UN Correspondents Association's Ricardo Ortega Memorial Award for Excellence in Broadcast Journalism. Folke is currently an adjunct professor of strategies for business communications at the State University of New York-Fashion Institute of Technology in New York

In Projecting the UN Through New Media, Is Quality at Stake? 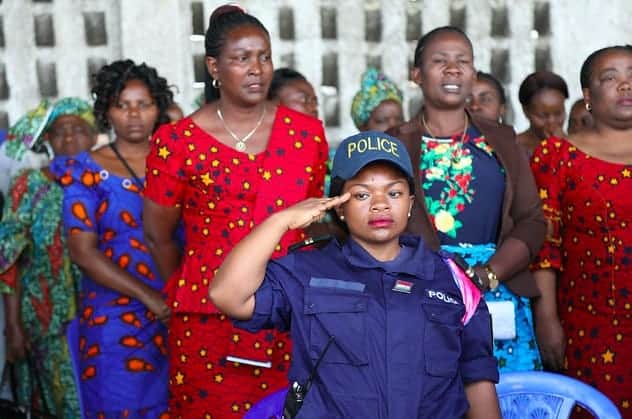 In 2012, after almost five years as chief of the video unit in the United Nations peacekeeping mission in the Democratic Republic of the Congo, I reached the compulsory UN retirement age of 62 and had to leave. I loved my work, but after four decades working in film and television production on five …