Yashica Dutt is a New York-based writer covering gender, culture and identity who has reported from India, Nepal, Bhutan, Turkey and Hungary. She was the main correspondent for Brunch, the Sunday magazine, at Hindustan Times from 2011 to 2014, where she also oversaw Brunch's social media presence. Dutt is a 2015 graduate of the Columbia University Graduate School of Journalism and has a bachelor's degree in general science from St. Stephens' College in Delhi. She is fluent in English and Hindi.

Loathed for Being Born a Girl 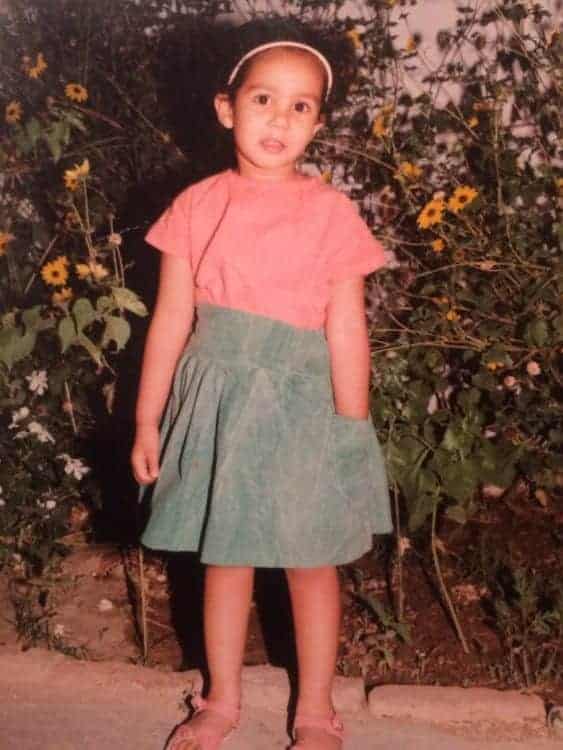 I am a terrible cook, a life skill I am not proud of missing out on. I routinely shame myself for not posting curated selfies of home-cooked cuisine, but my mother couldn’t be happier about my impediment. When I was a young girl growing up in India, my mother, Shashi Dutt, forbade me from …