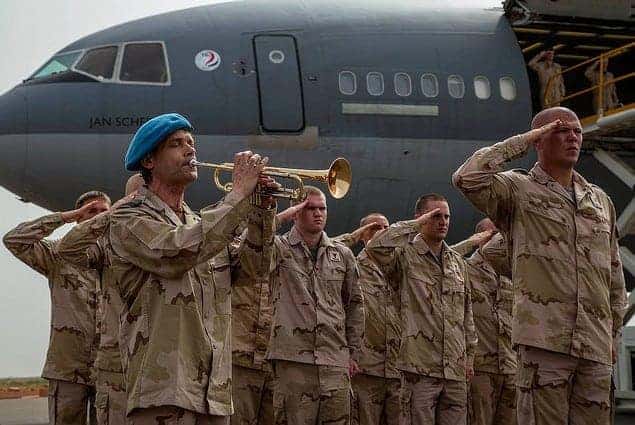 Facing a surge in violence that has made it the United Nations’ deadliest peacekeeping operations now, the UN mission in Mali is struggling to convince populations in the north of the country that it can overcome the remaining obstacles to ensuring that a peace agreement is signed soon and to help restore stability in the … Read more As Mali Teeters Closer to the Edge, the UN Mission Soldiers On 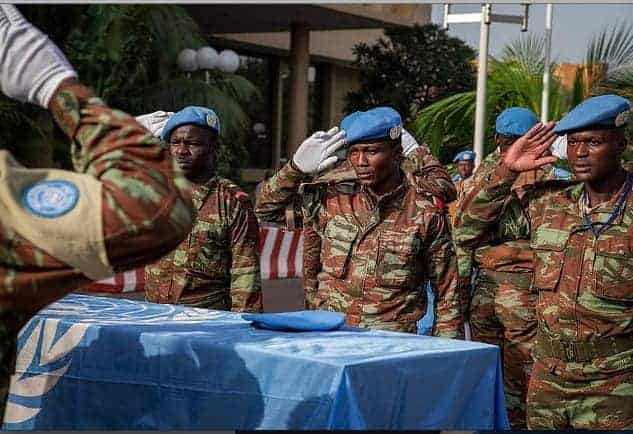 The United Nations peacekeeping mission in Mali, the most demanding and bloodiest operation in the organization’s global portfolio, is moving its major functions from its base in Bamako, the capital, to Gao, a remote city also on the Niger River, and other camps in the north. The goal is to keep a vigilant eye on … Read more The UN’s Mission in Mali: A Deadly Fight Against Terrorists