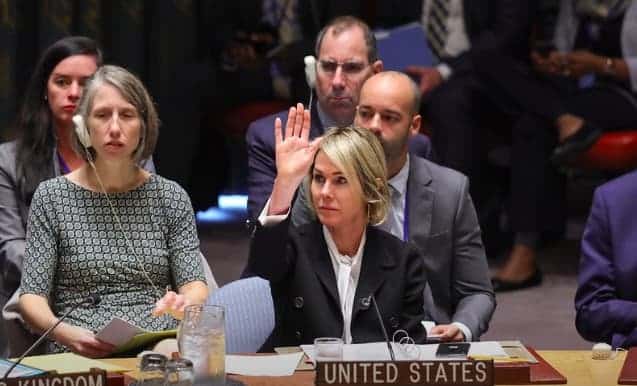 Kelly Craft has taken a big step toward helping to ensure her political future, lavishing a campaign contribution of $360,600 on the re-election of her boss, President Donald Trump. The gift is the first that Craft, the United States ambassador to the United Nations, has dished out since joining the diplomatic corps as ambassador to … Read more

Donald Trump may have dodged the big one in the Middle East for now. But recent events make clear that the president and his tragic idea of leadership may yet drag the United States into a major war with Iran — and there’s good reason to believe it wouldn’t be pretty. He may still dazzle … Read more