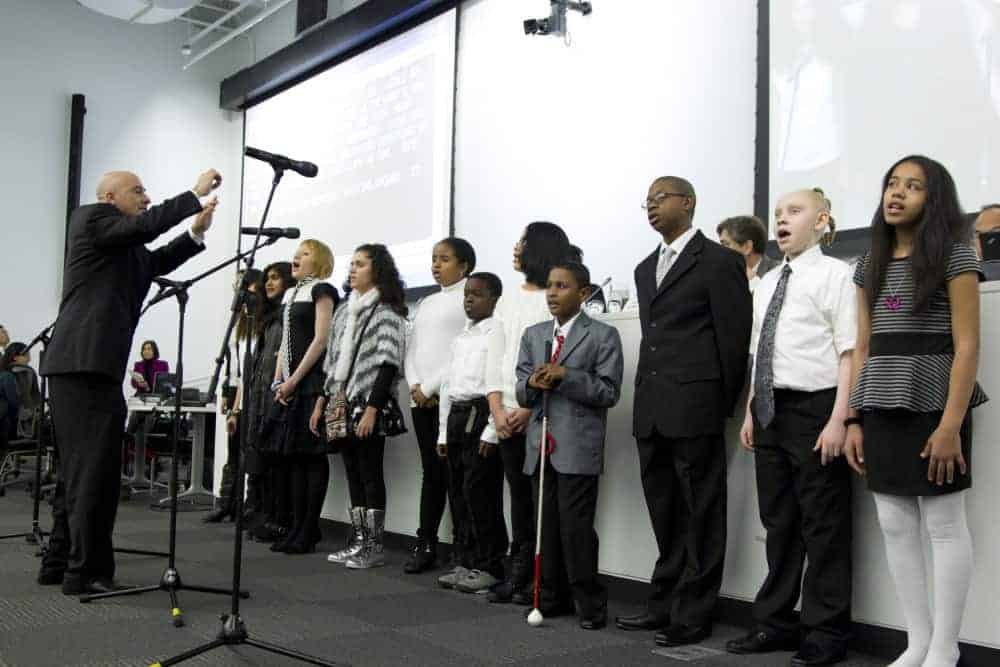 The seventh anniversary of the adoption of the Convention on the Rights of Persons With Disabilities at United Nations headquarters in New York was commemorated on Dec. 13. Since March 2007, when it opened for signature, the convention has been ratified by 138 countries. Modeled after the landmark United States Americans With Disabilities Act (ADA), which … Read more