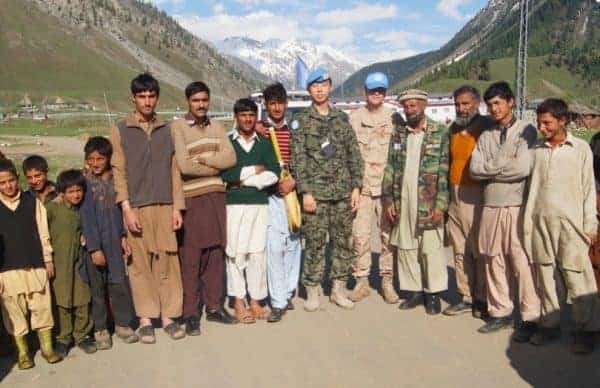 In his final months in office as United Nations high commissioner for human rights, the outspoken Zeid Ra’ad al-Hussein did what no former holder of that office would or could do: he issued a blistering report on Indian abuses in the disputed territory of Kashmir. It is a story that Indian governments have long tried … Read more