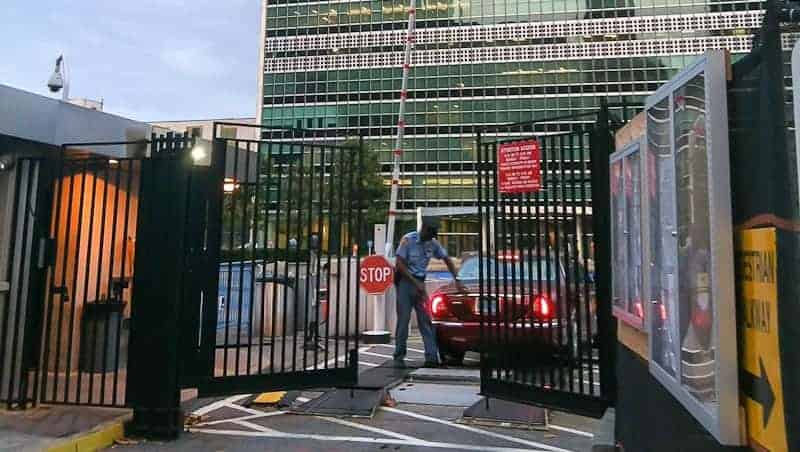 As most people know, the United Nations headquarters rests on a prime slice of New York City real estate along the East River, stretching from East 42nd to East 48th Streets on First Avenue. The UN agreed to adopt the site as its home as a second-best option in 1946, after acquiring a suburban campus … Read more New York City and the UN: Cool but Useful Partners