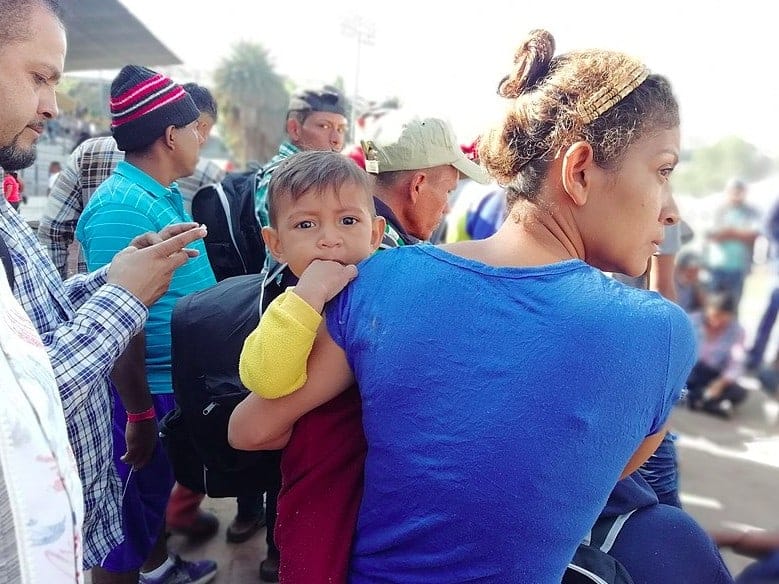 Sloppy or nonexistent identification systems at the United States-Mexican border, no organized tracking of children snatched from their parents — some often too young to say who they are — and the withholding of important information by Trump officials, frequently defying a federal court order and a presidential decree six months ago, have come to … Read more 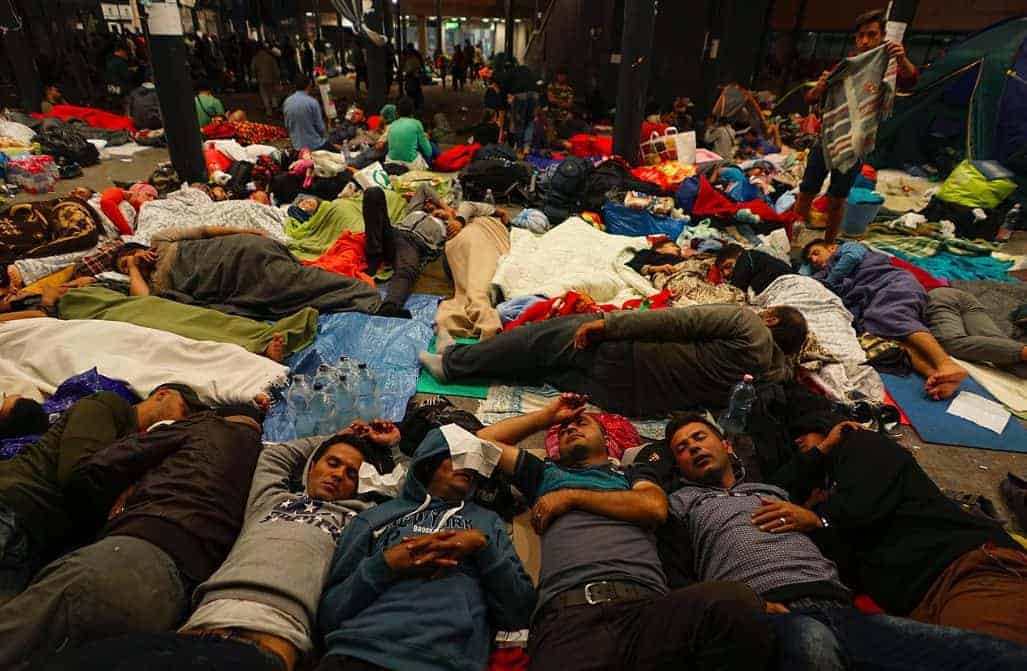 David Miliband, a former British foreign secretary, has been president and chief executive of the International Rescue Committee since 2013, overseeing both the agency’s humanitarian relief operations and its refugee resettlement and assistance programs in several American cities. The son of European refugees from Nazi Germany, he just published his first book, “Rescue: Refugees and the … Read more