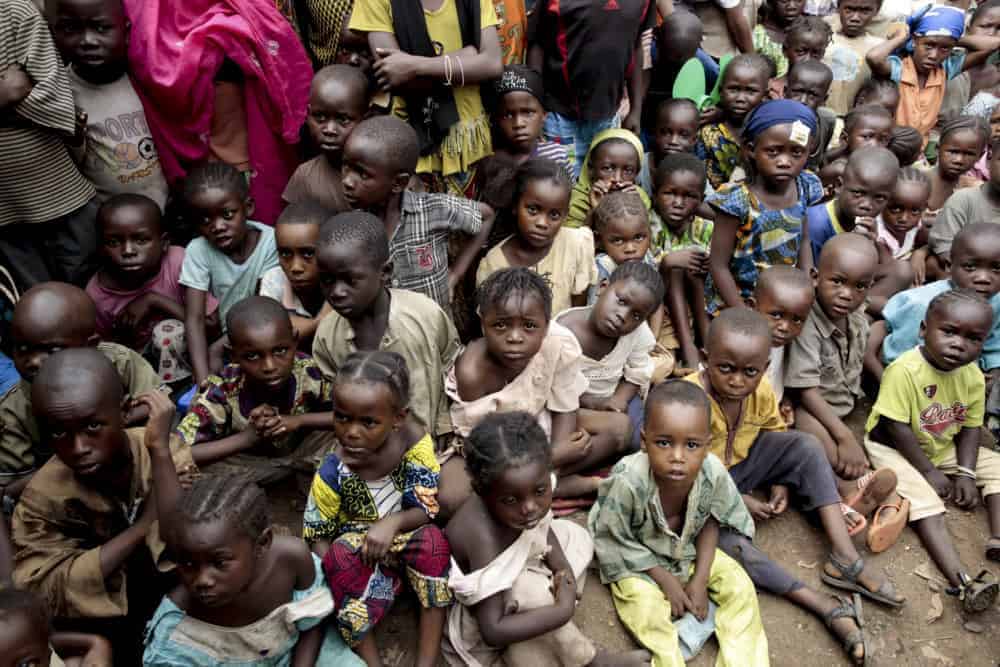 The United Nations Security Council has authorized yet another peacekeeping force for an African country, the Central African Republic, approving up to 12,000 military and police personnel who are not likely to arrive until mid-September. The goal of the force is broad, given the nation’s crippled affairs: restore law and order, protect civilians, provide humanitarian … Read more UN Peacekeepers Heading to the Central African Republic by the Fall 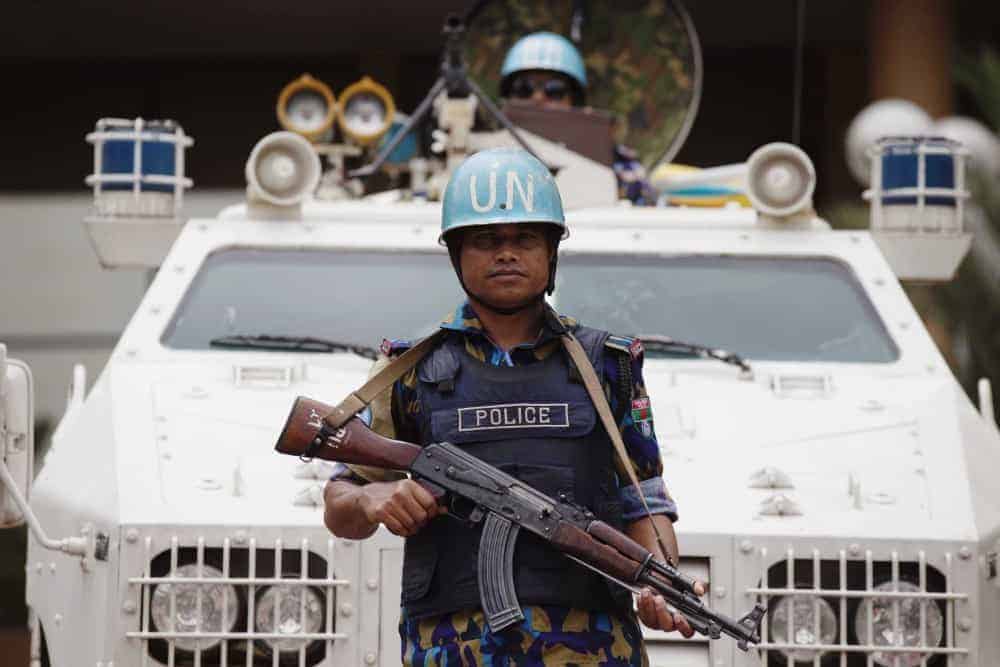 The United Nations Department of Peacekeeping Operations tried to maintain calm in many regions in 2013, but none more so than in Africa. In December alone, it lost numerous peacekeepers in three missions on the continent. By year’s end, the department lost 102 peacekeepers, including those who died from accidents and illnesses, and 36 people … Read more UN Peacekeeping Deaths Reach 102 in 2013 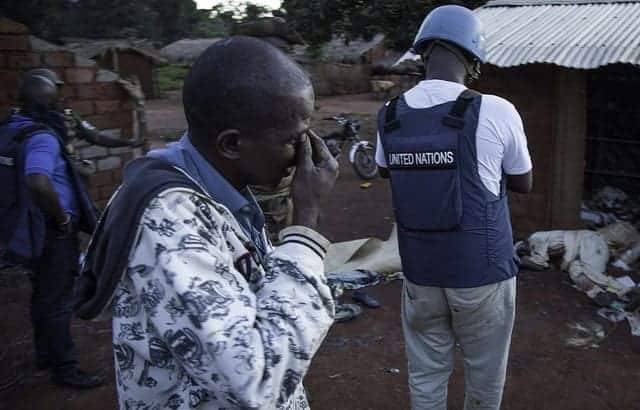