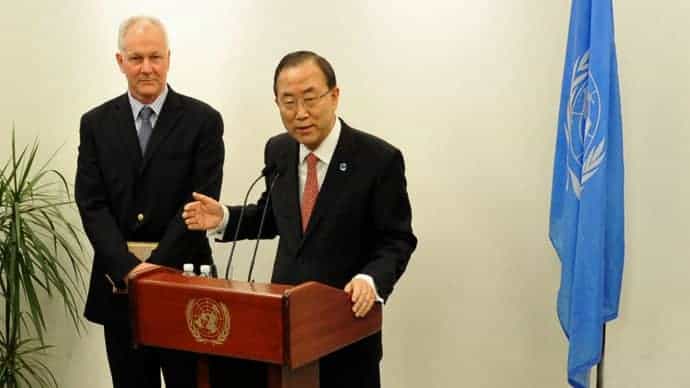 The United States will be increasing the “scope and scale” of its help to the main opposition group fighting in Syria against the country’s regime, based on recent assessments that the Syrian government used chemical weapons on several occasions in the last two months against the rebels and others. After a “confident” assessment made by … Read more