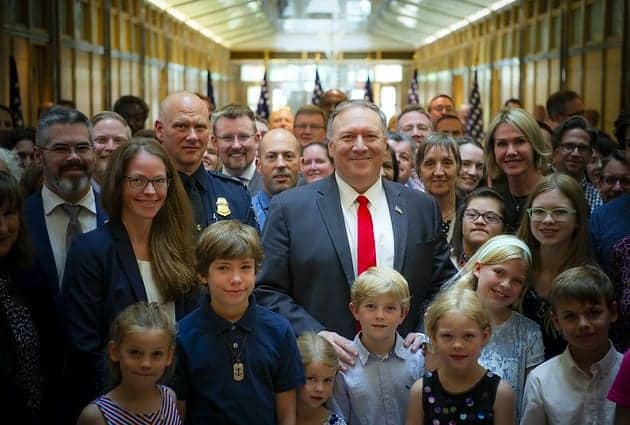 Donald Trump must have known just what he was getting into when he named Kelly Knight Craft to be the United States ambassador to the United Nations. But does Knight Craft understand the humiliating position the president is putting her into? Knight Craft, the soft-spoken wife of a billionaire coal executive from Kentucky, demonstrates scant … Read more