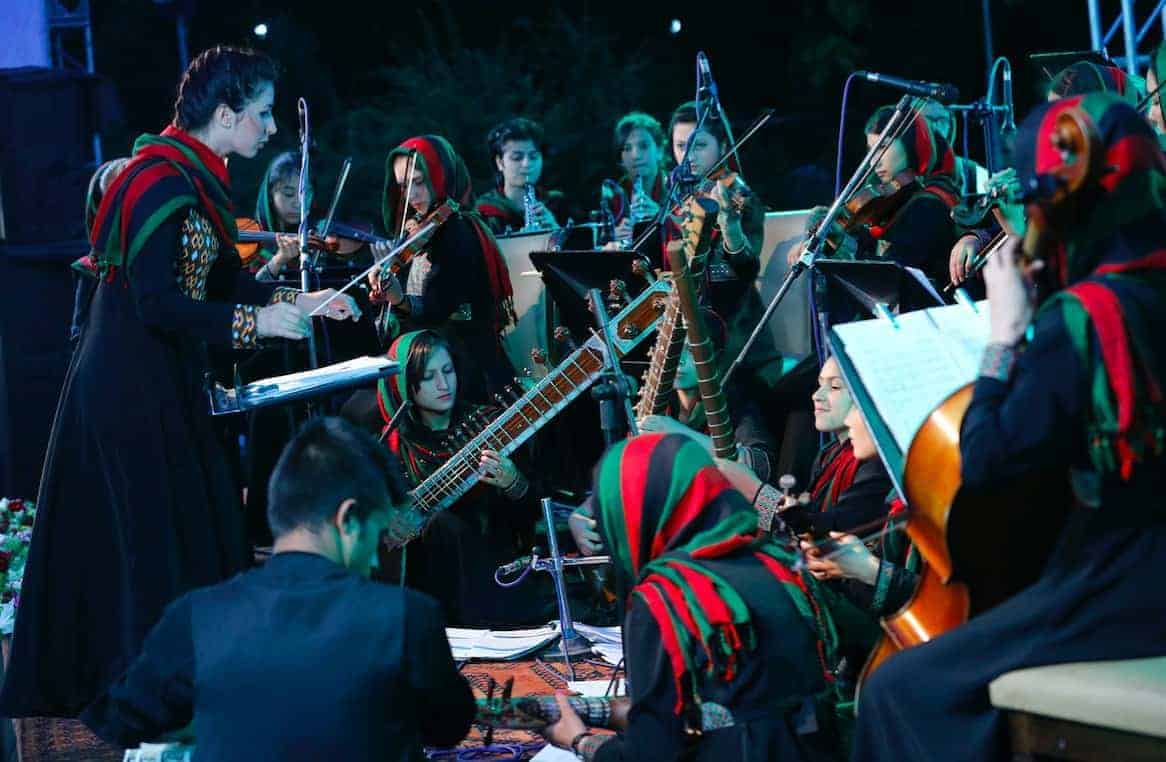 The Academic Council on the United Nations System, founded in the United States in 1987 and housed in a series of North American universities since then, announced on June 15 that it would move in July from its current base in Canada to the Center for Trust, Peace and Social Relations at Coventry University in … Read more