So many nonprofits seem to be after your money these days. Even if you are eager to give it away, you want to be convinced that a given group is the most deserving. But how can you tell when a charitable group is effective, making the best use of your donation without wasting it on … Read more 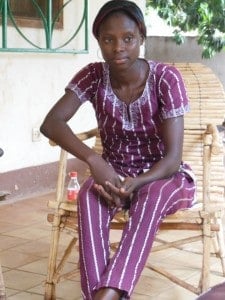 Fred Eckhard was beloved in the United Nations as the spokesman for Secretary-General Kofi Annan, a position Eckhard left in 2005. An American, he absconded for the Brittany coast in France, where enjoys fruits de mer and his seaside home with his wife, Kathryn, a Scot, who is also a UN veteran. Though Eckhard has … Read more