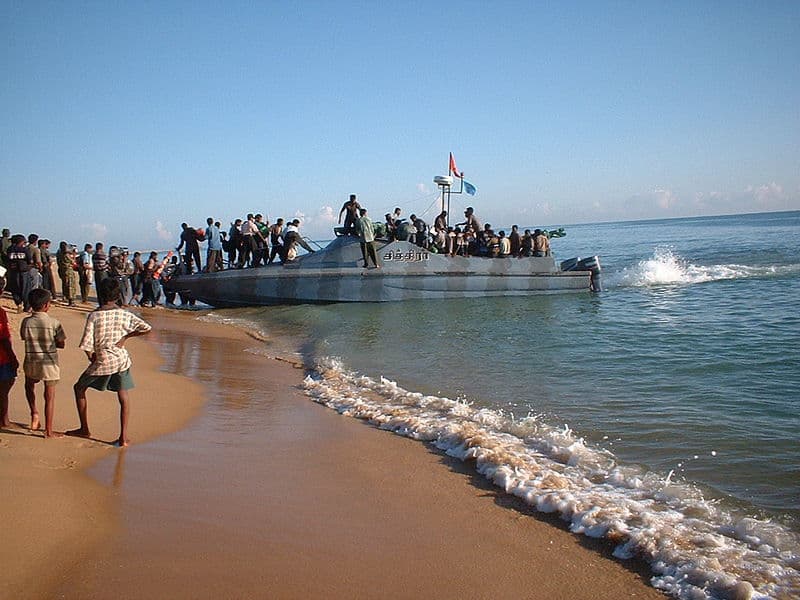 The United Nation’s internal report on its role during the final stages of the prolonged civil war in Sri Lanka was unusually critical of the Secretariat and highlighted major shortcomings in the UN’s response to the fighting. The report, which was leaked to the BBC days before its official release on Nov. 15, forced top … Read more