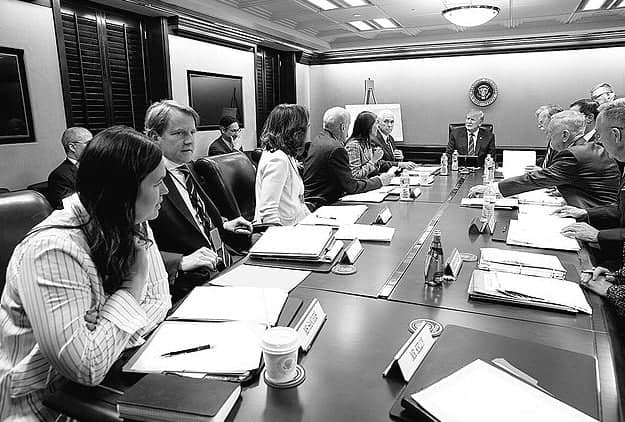 Whatever else came out of the latest American-led strikes on Syrian chemical weapon sites, it put on display rare signs of diplomatic skill on the part of the Trump administration, even if those signs first surfaced at the Pentagon rather than at the White House, the United Nations or Washington’s rudderless Department of State. After … Read more Speaking Loudly Even While Wielding the Big Stick