The next United States ambassador to the United Nations, which could be Kelly Knight Craft, will arrive at a US mission to the UN that is far diminished in size and stature than the one her immediate predecessor, Nikki Haley, inherited. In the last month, numerous former staff members and high-level personnel from the US … Read more

Just days after President Abdel Fattah el-Sisi of Egypt met with President Trump in the White House, receiving an effusive reception, Trump nominated Jonathan R. Cohen, the acting permanent representative of the United States to the United Nations, as ambassador to Egypt. Cohen, who has been a Foreign Service officer since 1986, is from Southern … Read more 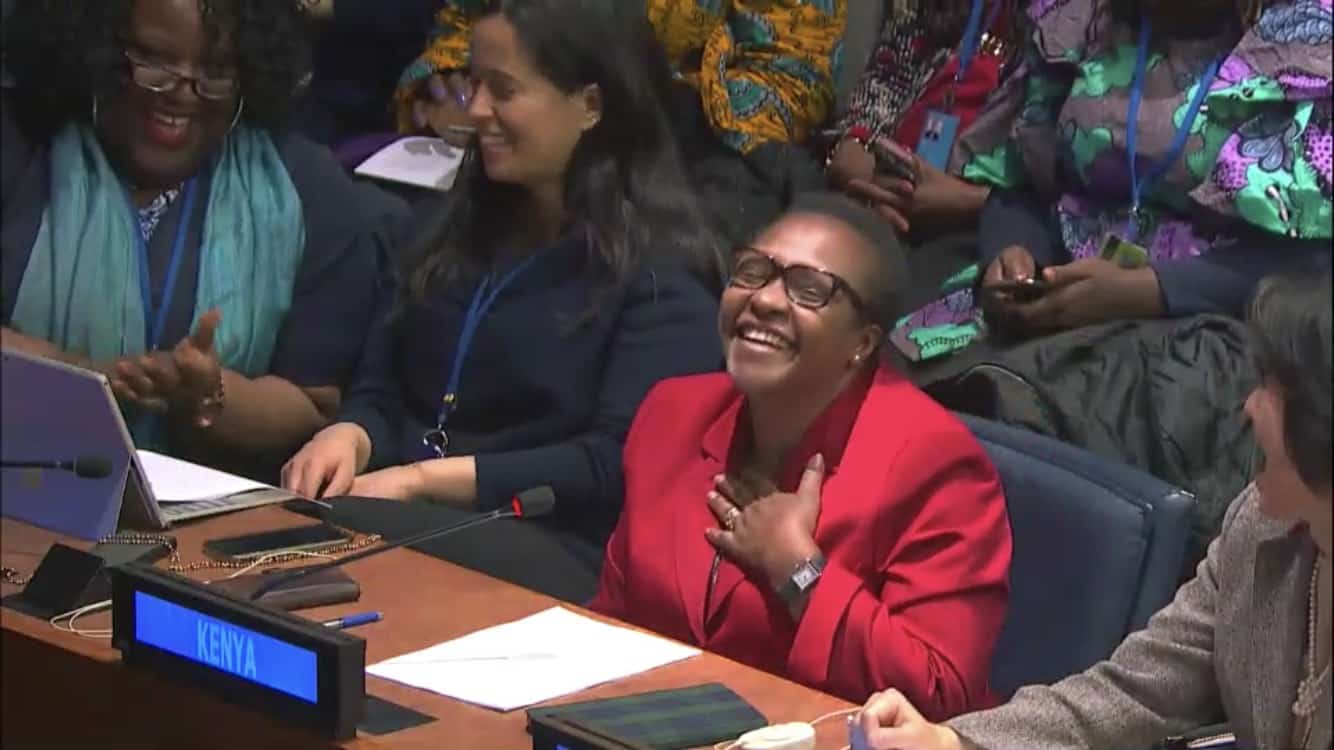 “Hold the line” was the frequent refrain heard during the contentious negotiations swirling around the annual meeting at the United Nations ensuring the rights of women. Delegates from the UN’s 193 countries were urged by conference leaders to remain steadfast against a rising tide of conservative national positions, which included the United States, regarding the … Read more