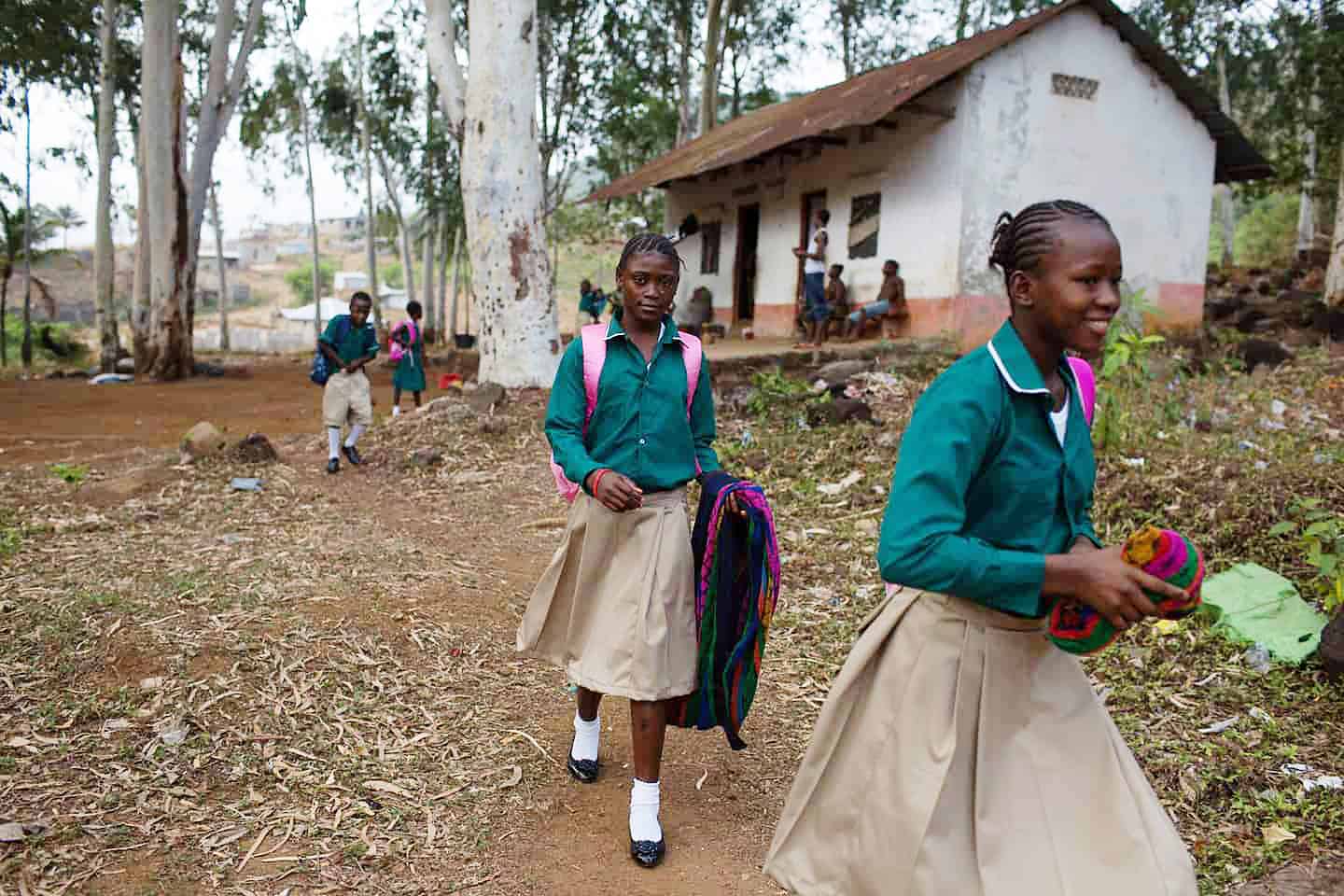 New projections from a leading American research group suggest that the number of Christians in various denominations and sects is steadily rising in Africa and could dominate the faith numerically worldwide for decades to come. In 2015, according to the Pew Research Center, only three African countries were included in the top 10 in numbers … Read more In Numbers, Africa May Be a Force in the Christian World by 2060