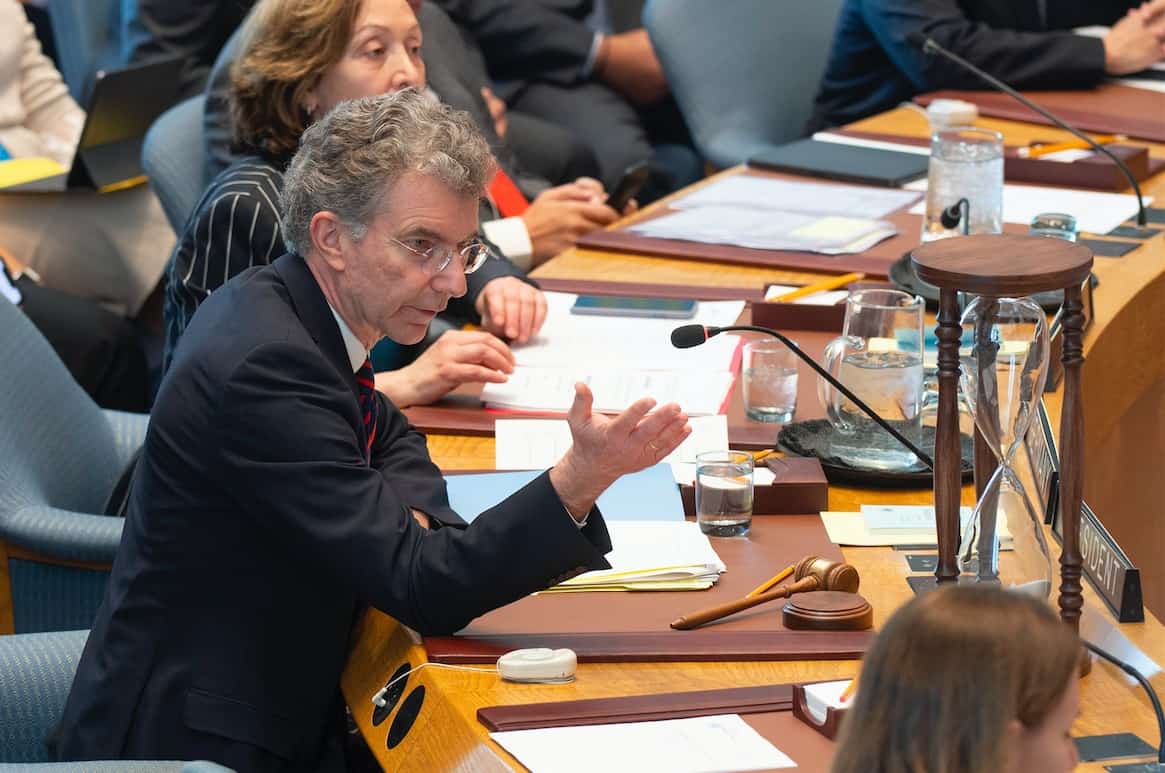 To try to show European unity before a key parliamentary election for the European Union in May, France and Germany teamed up for the United Nations Security Council presidencies in March and April, respectively. After the first stint by France — including a Council trip to Mali and Burkina Faso in the Sahel region of … Read more 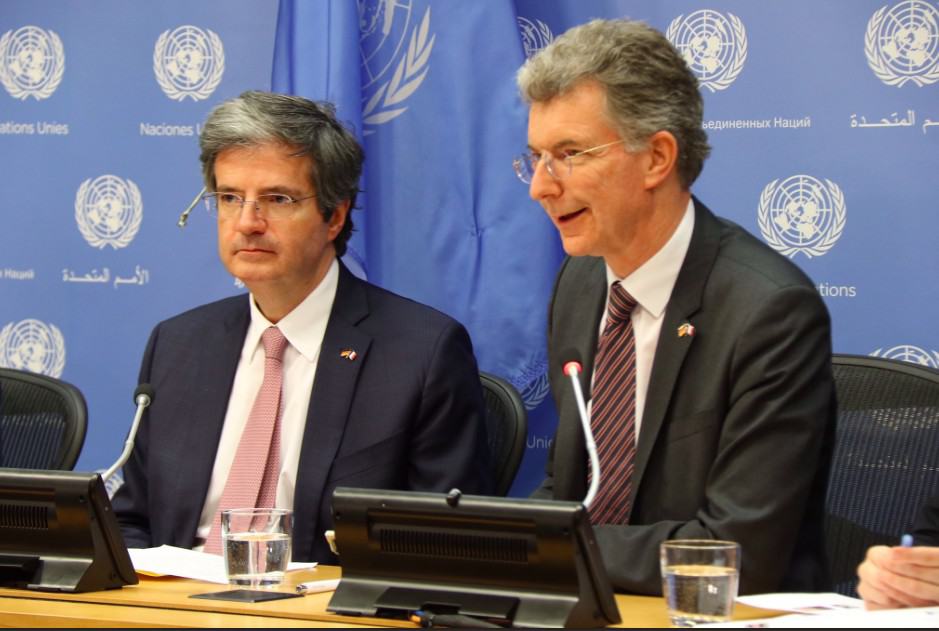 As a united front in the fight to preserve the European Union, France and Germany are about to gain a global audience. During March and April, their top United Nations ambassadors, François Delattre and Christoph Heusgen, will take turns — in alphabetical order — presiding over the Security Council, marking the first time for twin Council … Read more 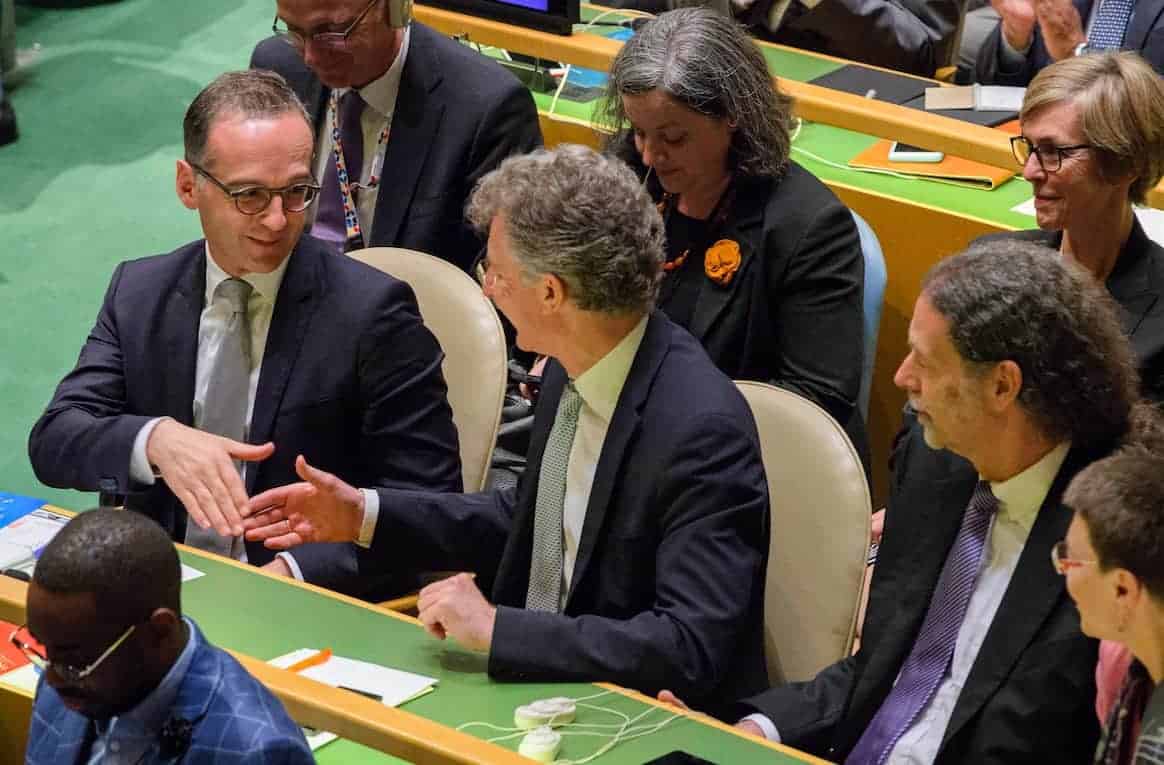 BERLIN — At the start of Germany’s sixth two-year term in the United Nations Security Council, the media attention in Germany is unusually high: numerous journalists on TV and radio are asking diplomats, politicians and foreign policy experts about their views on Germany’s role in the Council, as well as its goals and prospects for … Read more 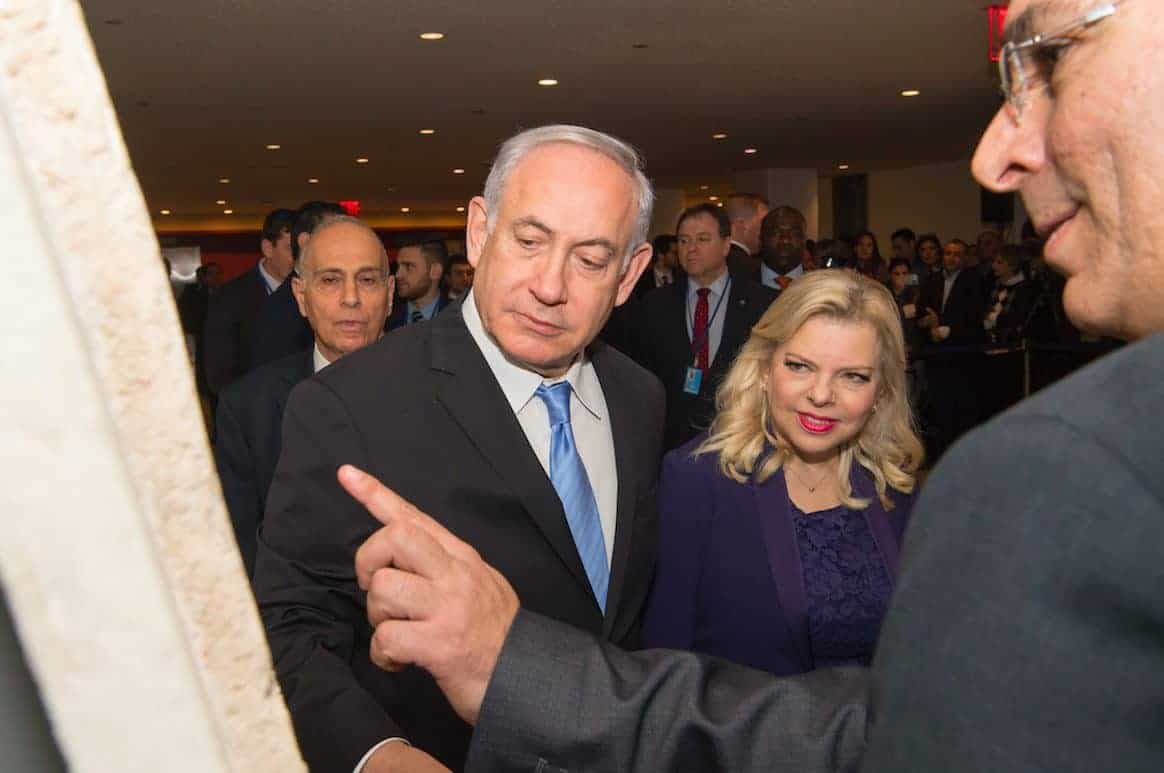 From the start, it was a closely watched contest pitting Germany, Belgium and Israel against one another for their regional bloc’s two seats in the next term on the United Nations Security Council. Israel has never held a seat on the Council, and as it celebrates its 70-year membership in the UN in 2018, the country … Read more