The United Nations Relief and Works Agency, which has been undermined by a sharp cut in United States contributions, has been embroiled in a scandal that threatens to jeopardize its very future. A report from the agency’s Ethics Office has found “credible and corroborated” evidence that the senior management of Unrwa engaged in “sexual misconduct, … Read more 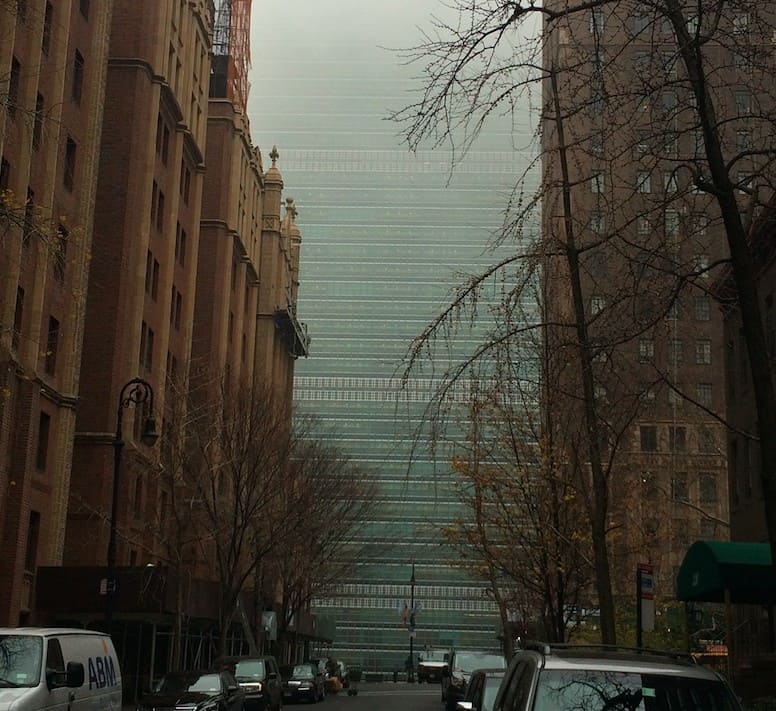 A sea of new or lingering allegations of harassment and corruption in numerous agencies and programs in the United Nations system appears to be washing over a sprawling organization battered by scandal. Poor or careless management and oversight, from top to bottom, is partly to blame, but so is persistent, overt politicization of high-level appointments … Read more 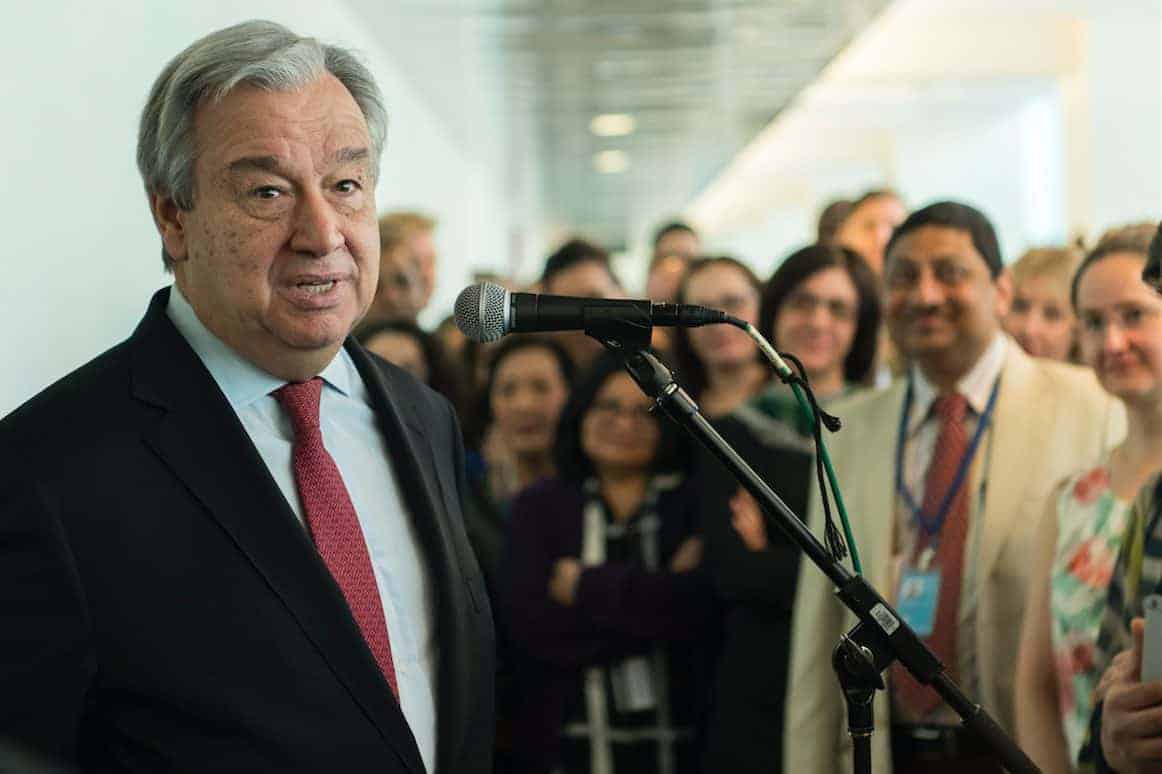 As allegations of sexual abuse and harassment in the offices, field operations and peacekeeping missions continue to plague the United Nations, a case that has recently come to light reveals that in 2016 a woman who worked for Unaids accused a high-level official of the entity of sexual assault. The woman’s claim has been publicized this … Read more 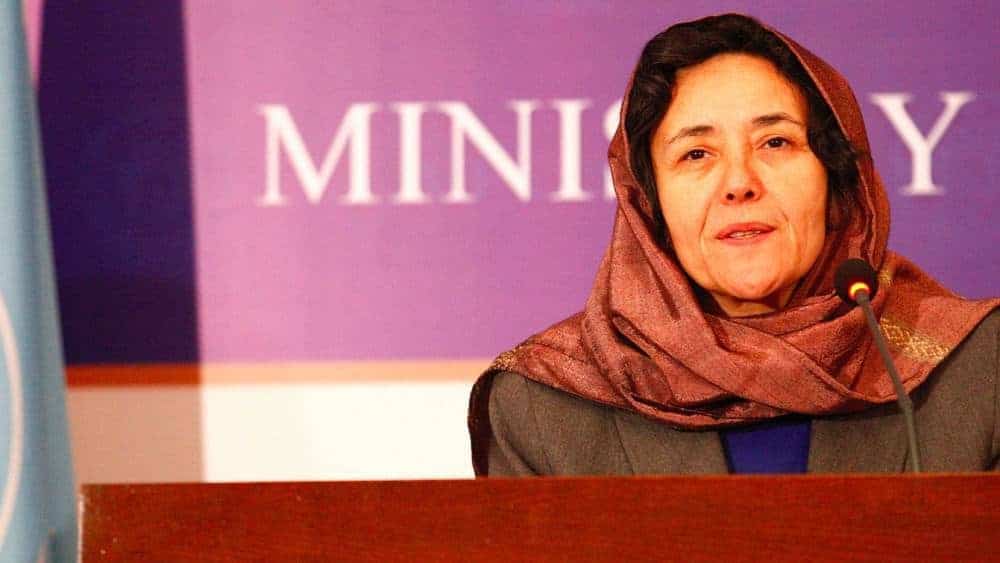 When a tough independent report sharply criticized the United Nations in December for its bungled attempts to cover up, or at least ignore, the sexual abuse of children by peacekeeping troops in the Central African Republic in recent years, it named among the people responsible for letting the children down Leila Zerrougui, Secretary-General Ban Ki-moon’s … Read more