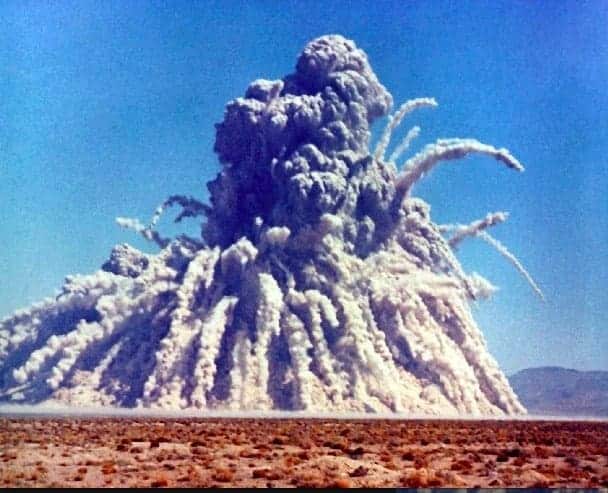 When the Comprehensive Test Ban Treaty was adopted and opened for government signatures at the United Nations in 1996, the United States was among the first of more than 180 countries to sign the agreement to end nuclear test explosions and prevent nations with nuclear weapons ambitions from pursuing those goals. The US unilaterally declared … Read more