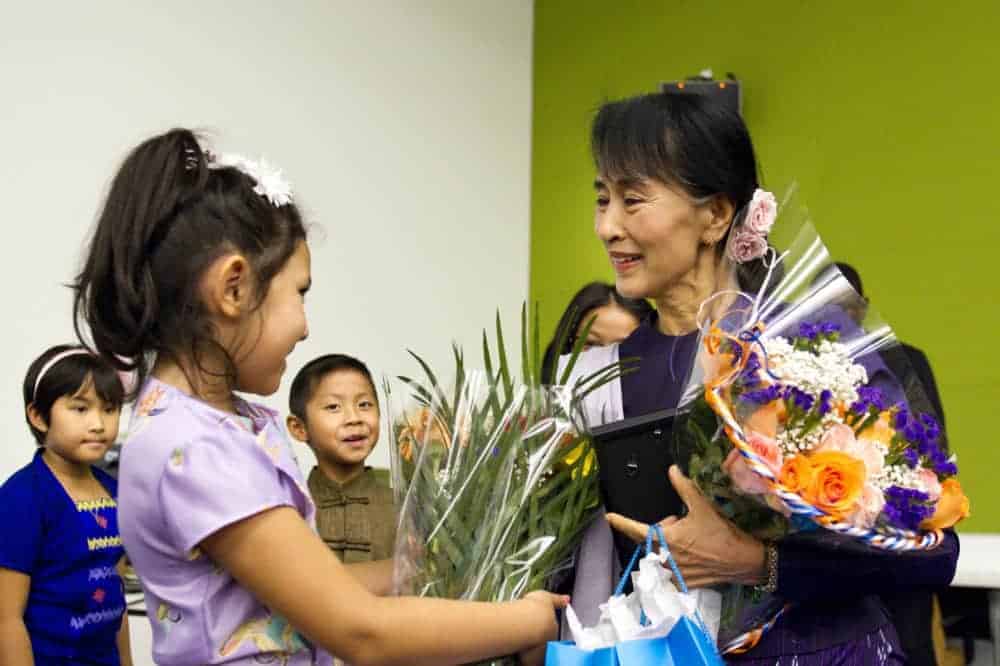 WASHINGTON — Though the national elections in the United States loom less than seven weeks away, partisan bickering was agreeably suspended for one day last week here, when the Burmese dissident, Aung San Suu Kyi, was honored by top Republicans and Democrats with the US Congressional Gold Medal. The award had originally been made to … Read more