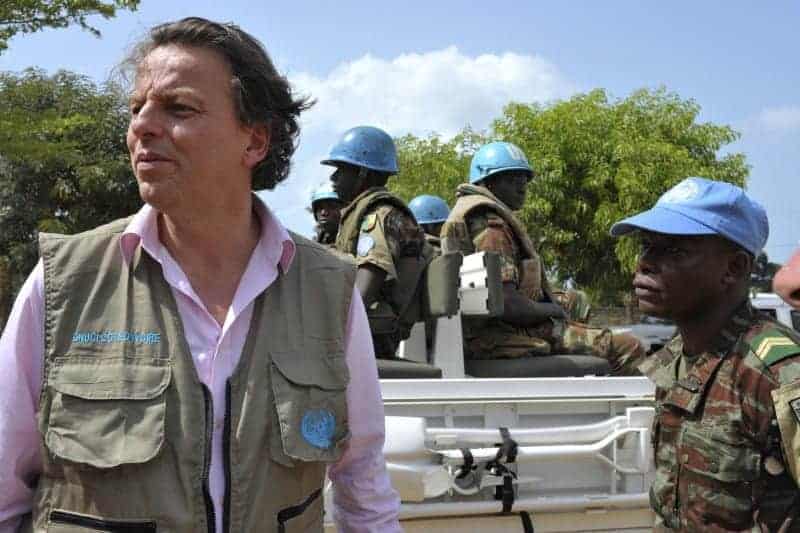 In 1994, after deadly civil wars began to pose extreme dangers to both peacekeepers and humanitarian staff members working around the world, the United Nations adopted the 1994 Convention on the Safety of UN and Associated Personnel, which made nations where UN troops and other missions are based responsible for their safety. An additional protocol … Read more