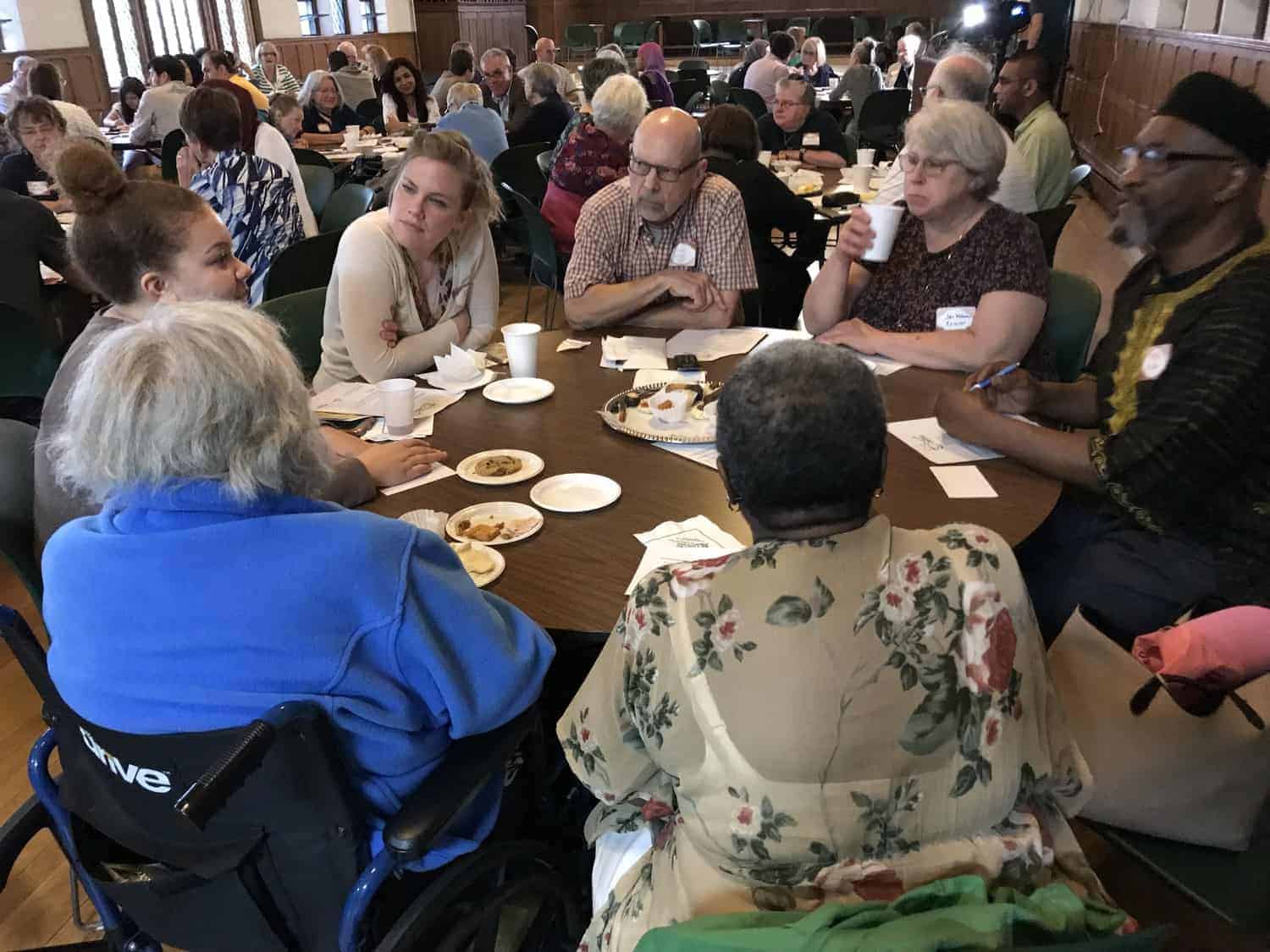 CLEVELAND, Ohio — In this city of immigrants, as one Moroccan-American called his hometown, the Muslim community keeps a low profile amid the Islamophobia that has reared its head in the United States in recent times. As one of the largest Muslim communities in the country, including a large Palestinian component, the repercussions against Muslims … Read more For These Muslim-Americans, the ‘Siege’ Has Not Lifted