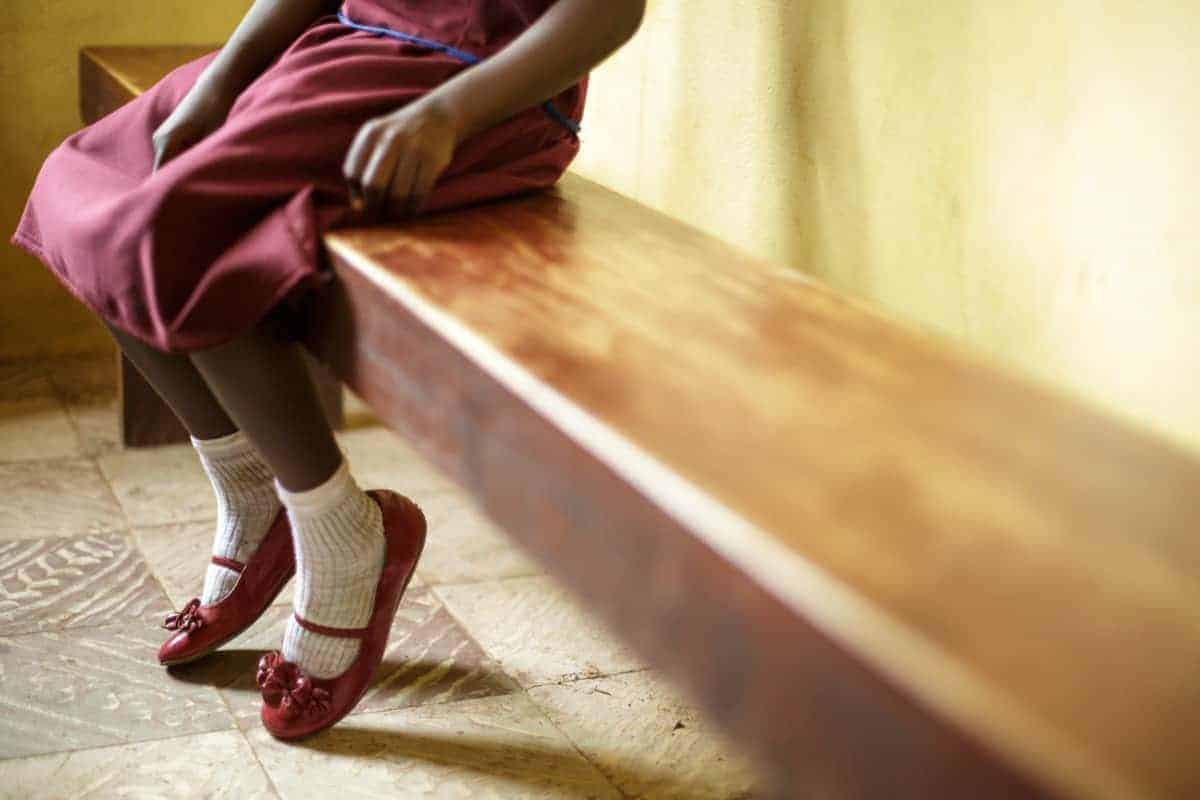 NOTTINGHAM, England — Female genital mutilation has been illegal in England and Wales since 1985. Scotland has similar but separate legislation. Much more comprehensive laws forbidding the practice were introduced in 2003 and again in 2015, creating additional safeguards and stringent punishments for those practicing FGM, as it is known. Yet no one in Britain … Read more