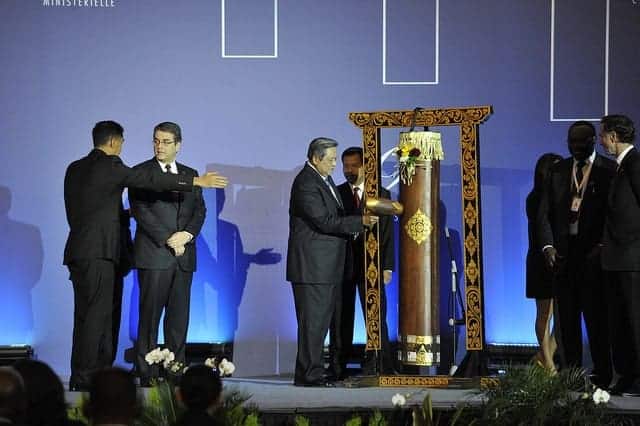 Working most of the time, far away from the attention of the world public, an international organization was recently in the limelight: the World Trade Organization. After lengthy negotiations on liberalization measures in world trade, which started in 2001 and dragged on because of considerable differences of opinion between the developed and the developing countries, … Read more