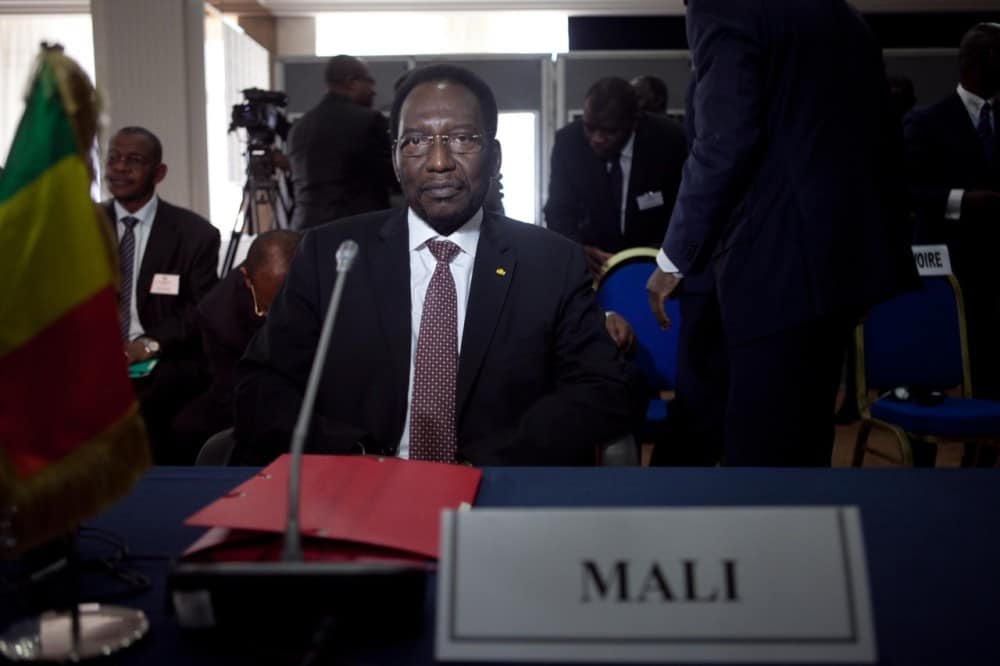 The French military has stepped into the mire of Mali, retaking the de facto border town of Konna, which was recently usurped by a loose coalition of Islamic rebels and terrorists who have dominated the northern two-thirds of the country since a military coup in March 2012. That action opened the door for Tuareg rebels … Read more 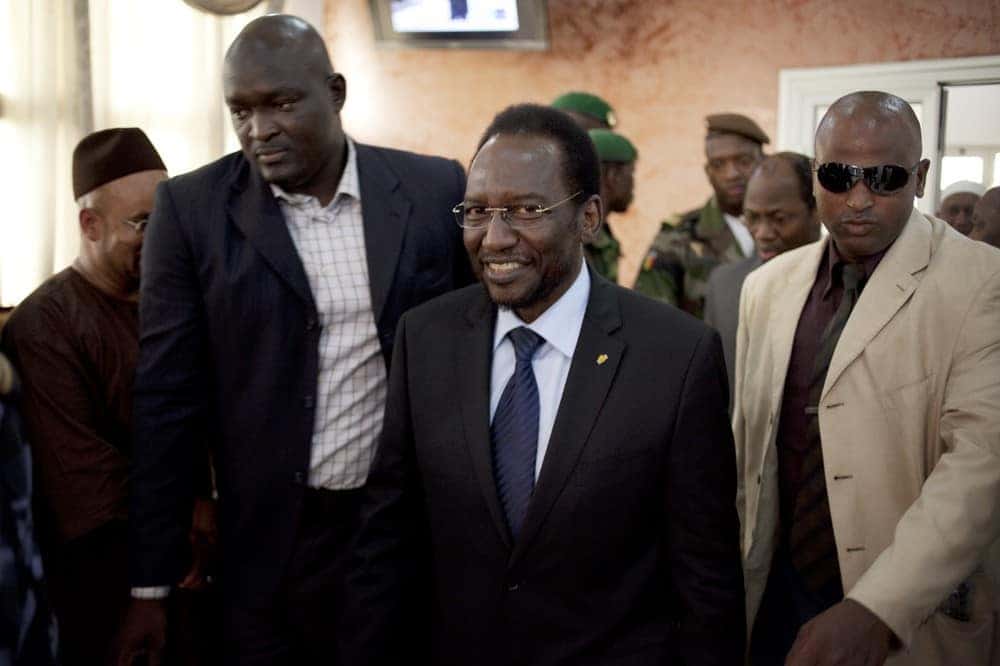 BAMAKO, Mali — At the bus station here in the capital this spring, tales of trepidation from besieged northern towns like Gao and Timbuktu, where Tuareg and Islamist rebels took power after a coup d’état in late March, were commonplace. “There’s no life there because there is no law,” one man said after arriving from … Read more