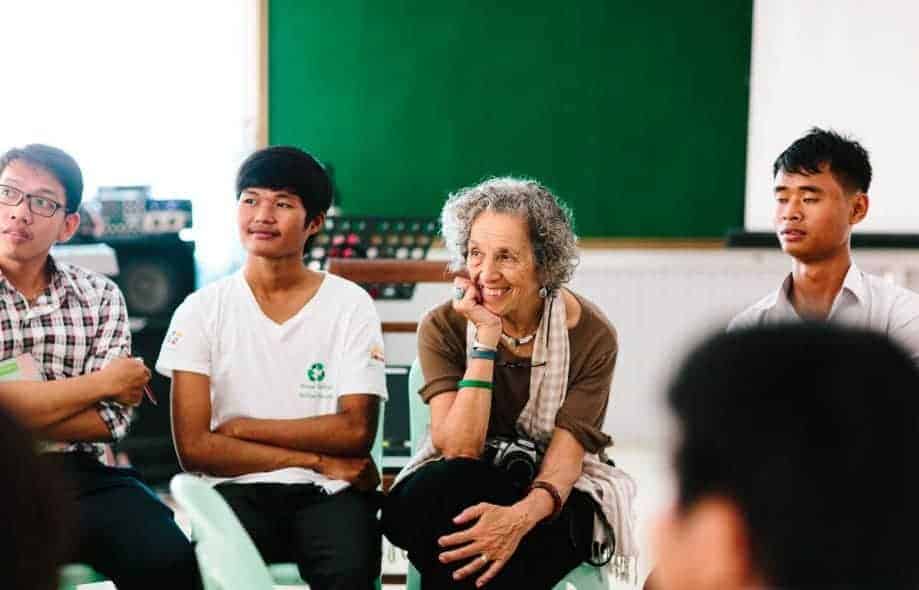 In the political annals of New York, the 1990s boasted a strong presence of women not only in government but also at the United Nations. One such woman, Ruth Messinger, served as Manhattan borough president from 1990 to 1998, with time out in 1997 to run for mayor of New York City on the Democratic … Read more Ruth Messinger: A ‘Global Ambassador’ Pushing for Women’s Progress