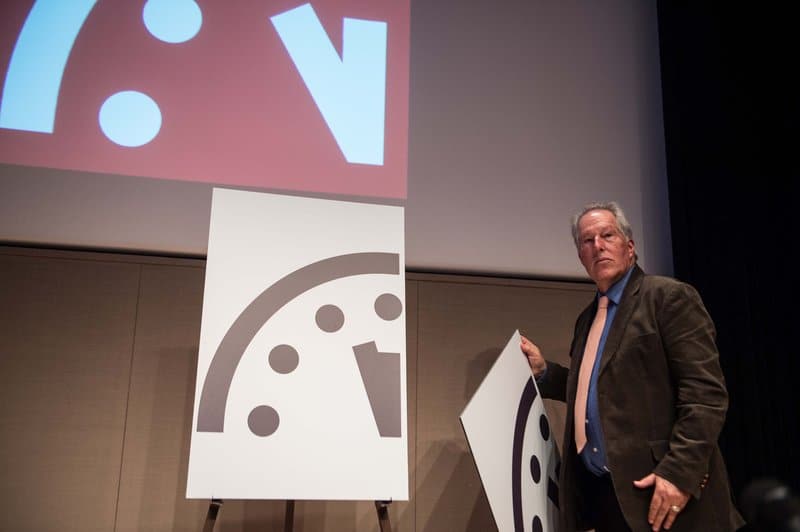 Just a week after scientists reported that 2014 was the hottest year on earth since systematic records began to be kept 130 years ago, the Doomsday Clock, symbolic of how close the planet may be coming to catastrophe, moved ahead two minutes, to three minutes to midnight on Thursday, Jan. 22. The clock, designed by … Read more Climate Moves the Doomsday Clock Closer to Midnight 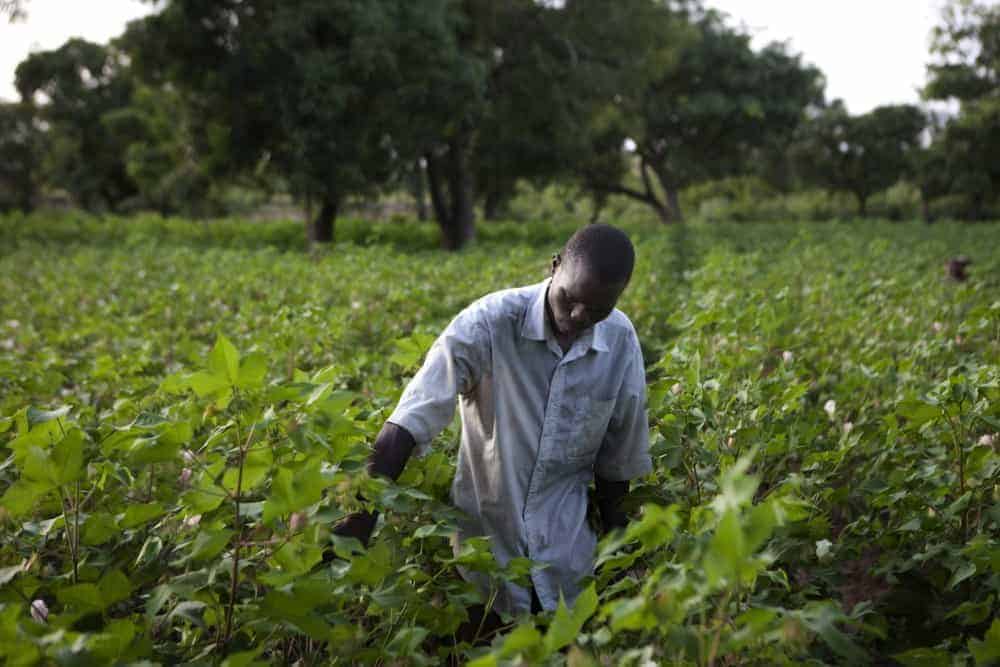 Is the planet full? And how many plates are empty? These are the first two questions that came to my mind from the title of Lester R. Brown‘s new book, “Full Planet, Empty Plates: The New Geopolitics of Food Scarcity.” With world population now standing at 7.1 billion and projected to exceed 9.3 billion by … Read more More Foodless Days Ahead, Unless ‘We’ Act Now 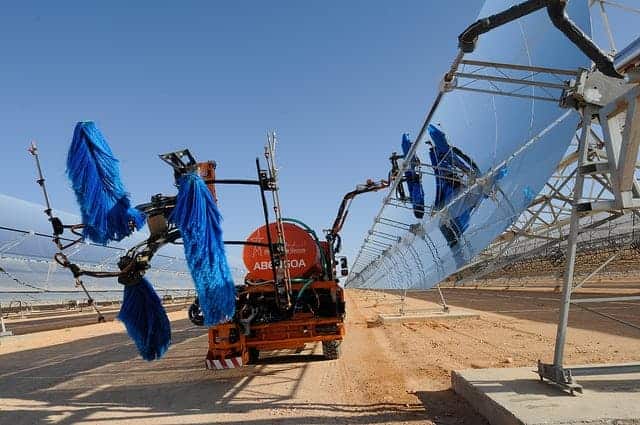 When power failures on an unheard-of scale left about 600 million people in India in the dark this year, advocates of solar and wind power could again question why a country baked in sunshine and buffeted by winds over land and sea has not moved faster to install renewable energy systems. Across the developing world, … Read more Sun and Wind End Long Waits for a Grid in Poor Countries 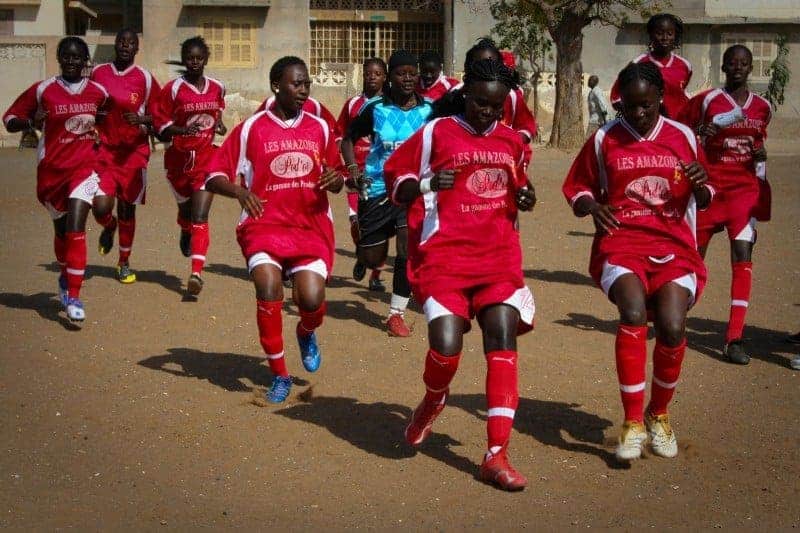 Almost two decades have passed since a groundbreaking global conference on population and development in Cairo declared that women had the right, alone or with a partner, to make decisions about the number of children they wanted. Nearly 20 years is long enough for a 14-year-old girl – in a rural Ethiopian village, a vast … Read more The Spotlight Returns to Family Planning