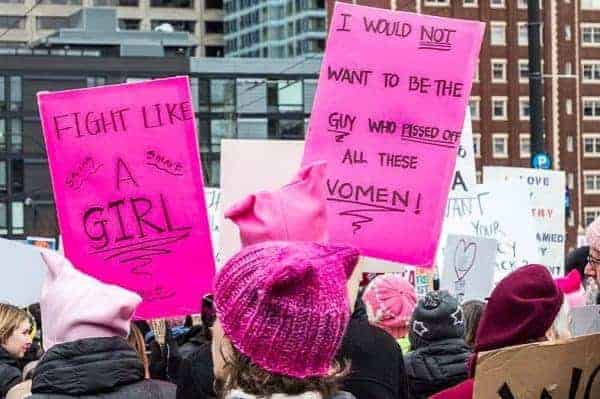 The results of the recent United States elections raise hopes for women’s rights. At least 100 women, among them young liberals who defeated incumbent men, will hold nearly a quarter of the seats in the House of Representatives when a new Congress opens in early January. Two women are Muslim-American and two are Native Americans, … Read more Women’s Rights Predicted to Advance in New US Congress