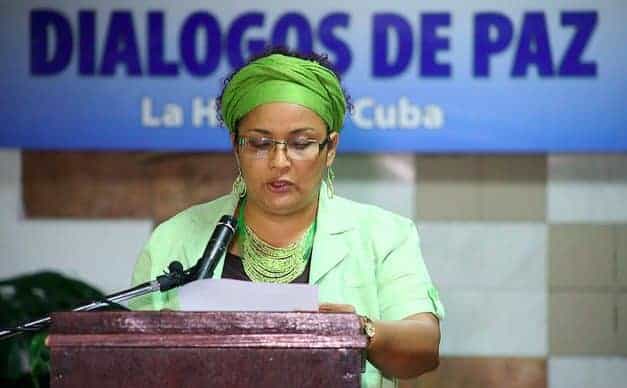 United Nations Security Council Resolution 1325 and the resulting agenda on women, peace and security has called for more inclusive peace processes, stressing that women’s specific needs and experiences should be taken into account during and after peace negotiations. Yet the role of female ex-combatants in peace processes remains understudied and somewhat neglected in policy … Read more In Colombia, Female Ex-Combatants Still Face Risk of Stigmatization 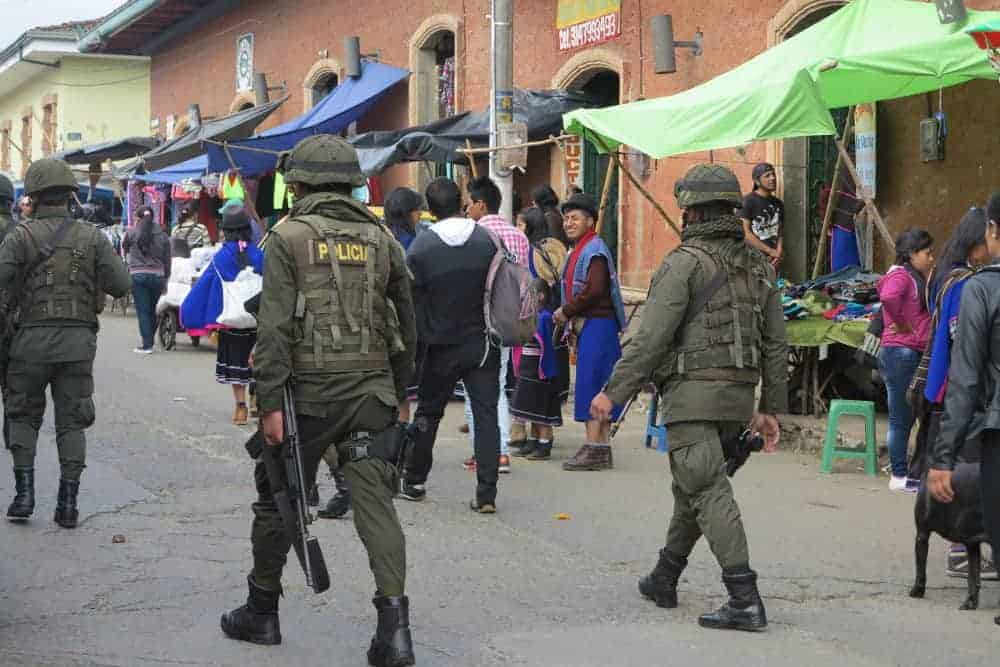 MEDELLIN, Colombia — “There is conflict in every single country in the world,” a 16-year-old former combatant from the Fuerzas Armadas Revolucionarias de Colombia, or FARC, rebel group said at a rehabilitation center for demobilized child soldiers here in Colombia’s third-largest city. Yet when it was pointed out that there was no conflict in Australia … Read more Despite Peace Talks, Colombians Are Still Terrified of the FARC 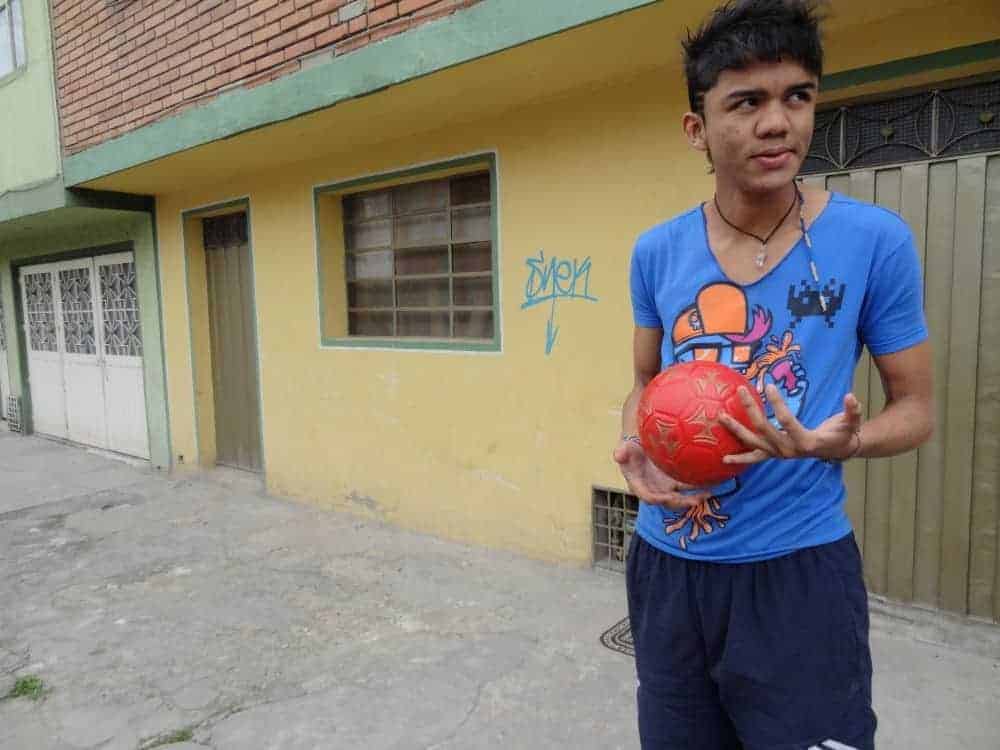 BOGOTÁ – Jesús Martínez has money on his mind: his monthly budget of $250, his $75 rent and the $7,500 he will soon receive from the government. Eighteen-year-old Martínez, which is not his real name, never touched a peso until he was 16 and fled the Revolutionary Armed Forces of Colombia, or the Farc, … Read more A Former Child Soldier Grows Up in Colombia