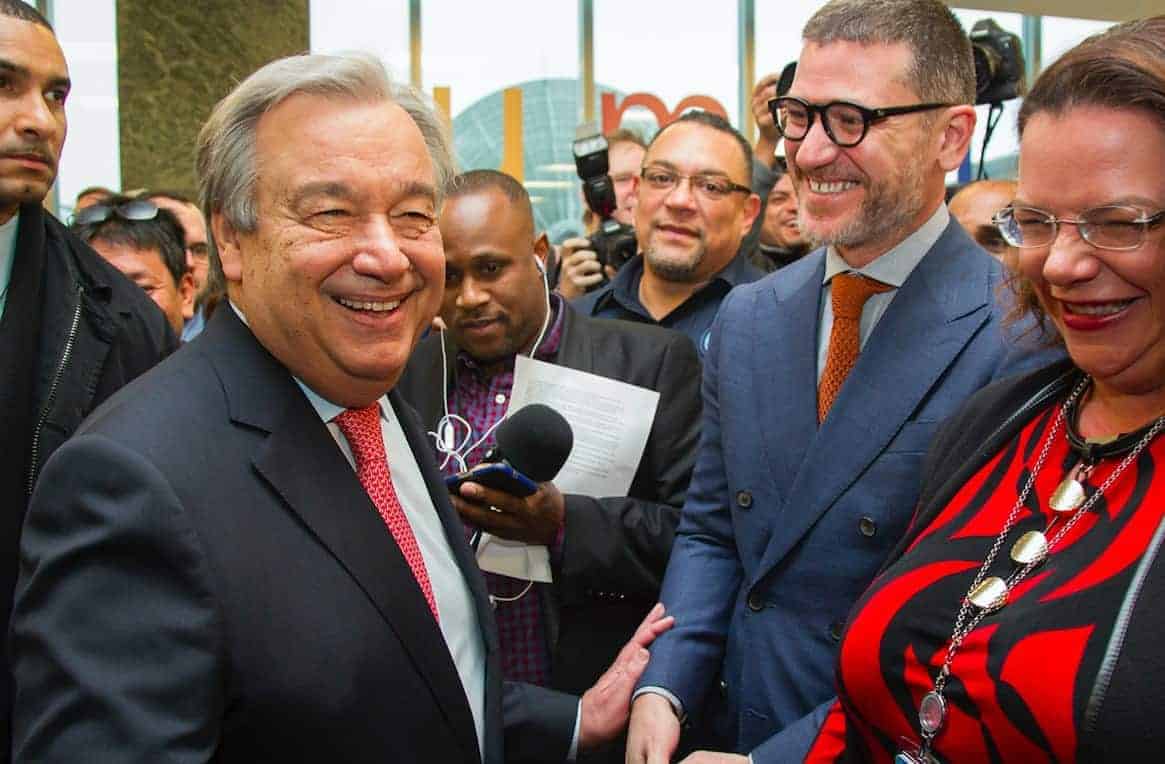 He is no longer the “next SG,” as Twitter posts have been referring in the last few months to António Guterres, the man who was selected by the United Nations Security Council in October to lead the world body as the ninth secretary-general. Guterres, a 67-year-old former prime minister of Portugal who also managed the … Read more António Guterres, Sounding Priestlike, Arrives for Work as UN Secretary-General