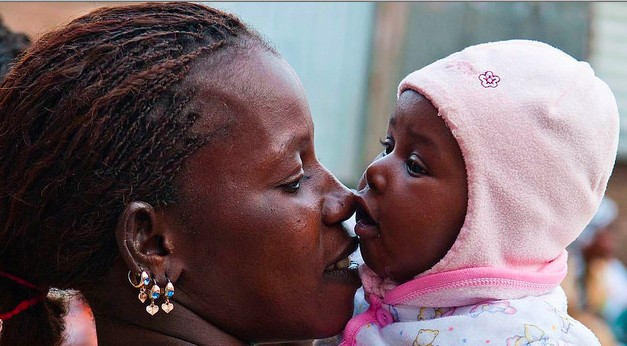 Our planet is expected to have 11.2 billion people in 2100, according to the United Nations’ just-released revision of the medium world population projections. With a 2015 population of 7.3 billion, this represents an increase of 3.9 billion over the remainder of this century. The projected expansion of human numbers is very unevenly spread around the … Read more