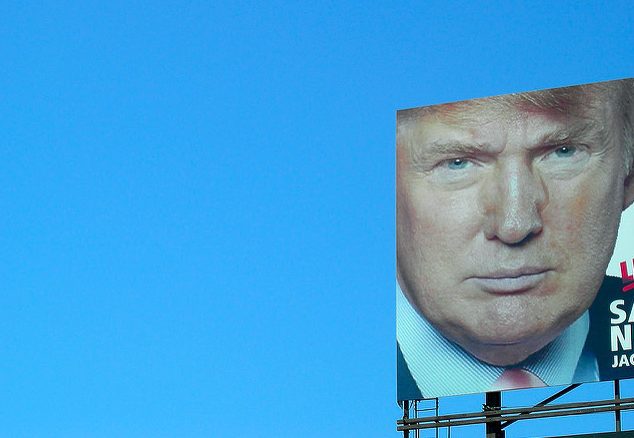 In the dark shadows of rising populism and hypernationalistic leaders, attempts to intimidate reporters and curb the exchange of information are taking on less visibly crude but still dangerous forms. The menace, highlighted in the United States by Donald Trump’s contemptuous accusations against the press, television and social media, has global echoes. There is no … Read more