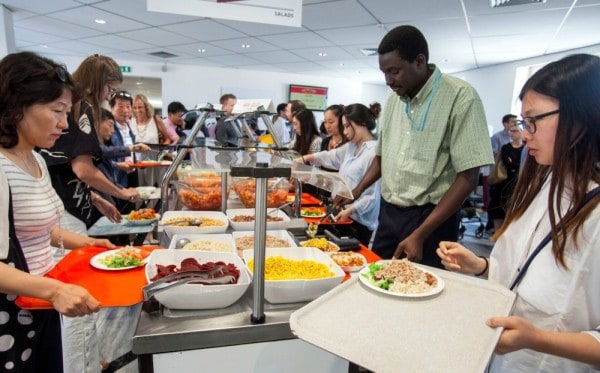 ROME — The Food and Agriculture Organization is actively mitigating and adapting to climate change in the agriculture sector — crops, livestock, forestry and fisheries. Our own headquarters here in Rome and regional offices are also making environmental and social changes. This work attests to our active participation in the corporate environmental responsibility movement toward … Read more 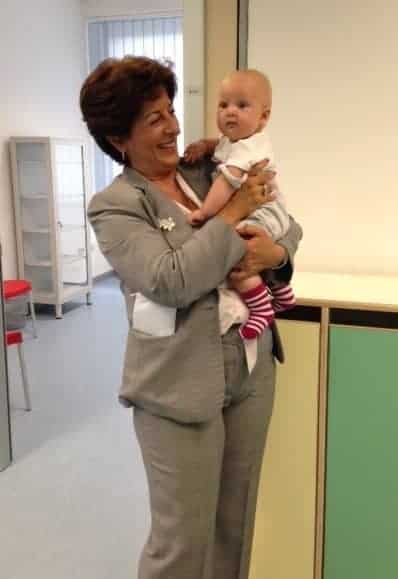 ROME — A much-anticipated child-care center opened at the United Nations Food and Agriculture Organization’s headquarters here on Sept. 1, taking up to 60 children from 3 months to 3 years old. In doing so, the agency is making good on a long-overdue promise to its staff members as well as carrying out recommendations from an independent evaluation of … Read more 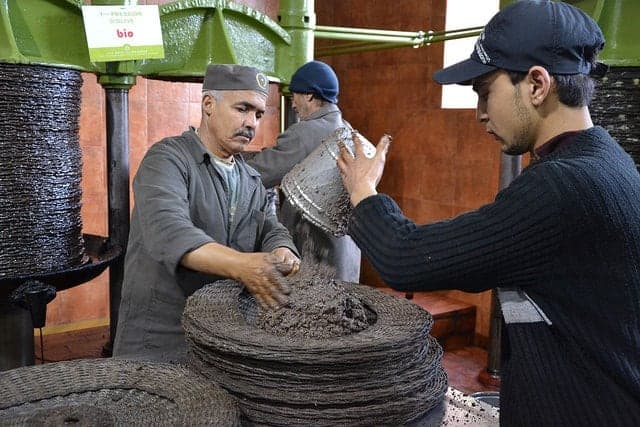 BERLIN — The fight against hunger became a primary goal of the United Nations system early on. In 1943, United States President Franklin D. Roosevelt convened an international conference that reached agreement on the founding of the Food and Agriculture Organization, and two years later, on Oct. 16, 1945, only days before the founding … Read more