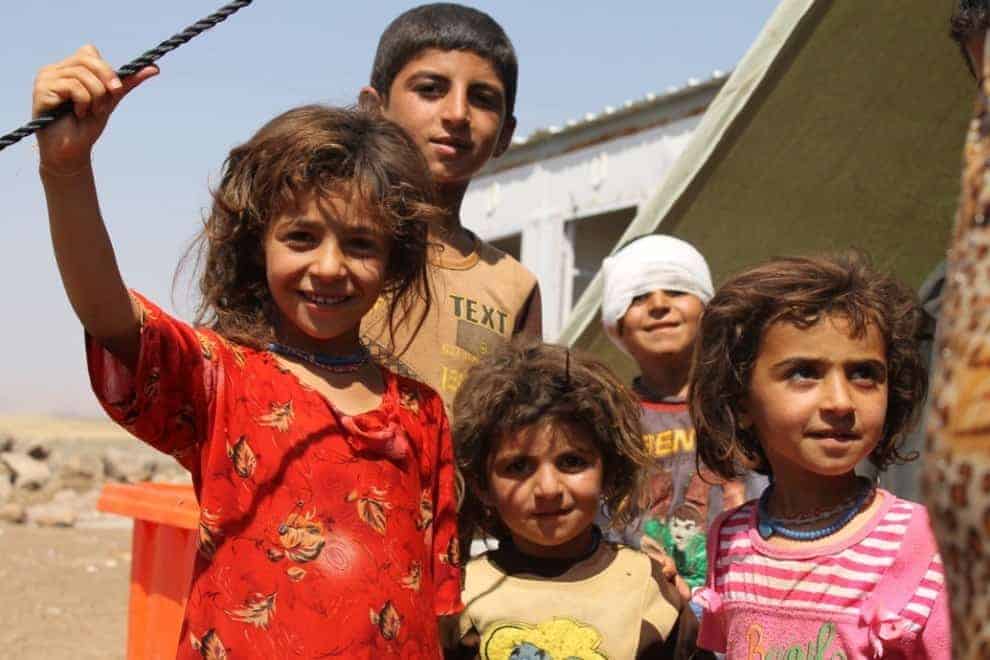 WASHINGTON, D.C. — One year ago, almost 1 percent of the world’s population, about 65 million people, had been forcibly displaced from their homes. That is a population size that would constitute a nation larger than Britain or would be the world’s 21st-largest country. But instead of creating their own country, the majority of the 65 … Read more