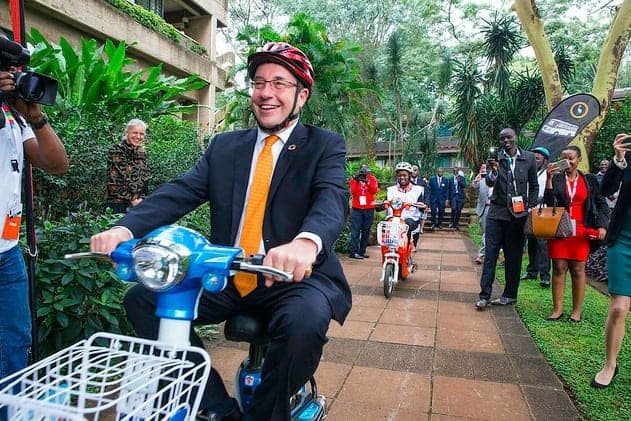 BERLIN — It is a widely held view in political circles here that Germany has not been adequately represented in the United Nations, apart from its relatively frequent elected membership to the Security Council, which Germany has held five times and which last year announced its candidacy for a sixth term for 2019-2020. To be more … Read more Germany Gets What’s Fair: Some Top UN Jobs