CANBERRA, Australia — Because of the unique destructive capacity and uncontrollable effects of nuclear weapons, the almost indescribable horror associated with their use informed the very first resolution of the United Nations General Assembly in 1946. It has been a recurring theme ever since in blue-ribbon international commissions, Non-Proliferation Treaty review conferences and General Assembly … Read more 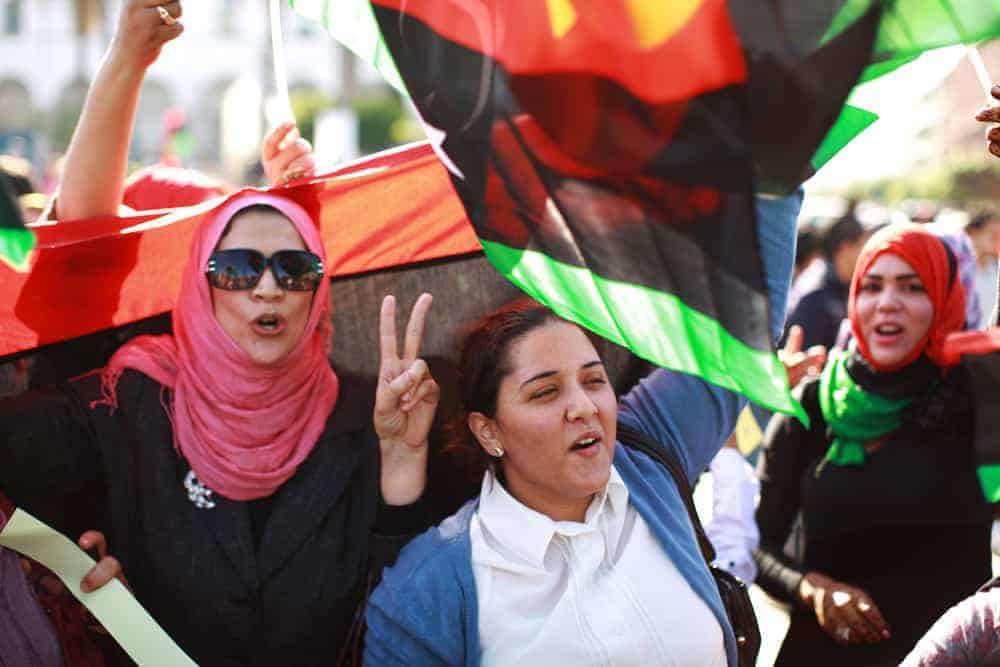 When the carnage of the 1990s wound down, with more than a million people dead in massacres and brutal ethnic or political wars in and around Rwanda, the Balkans and elsewhere, nations that had failed to act to stop such tragedies began seeking ways to prevent future catastrophes. From this terrible decade, the long-postponed creation … Read more