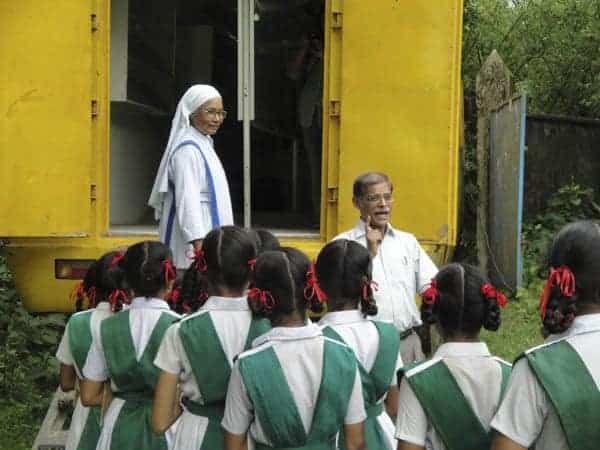 There are few if any heroes among world leaders in the story of how the nation of Bangladesh emerged in 1971 bloodied, bruised and battered. Created by hurried British mapmakers in 1947 as the eastern wing of a bizarrely divided new nation of Muslim-majority Pakistan, Bangladesh was separated by 1,000 miles of largely Hindu India … Read more