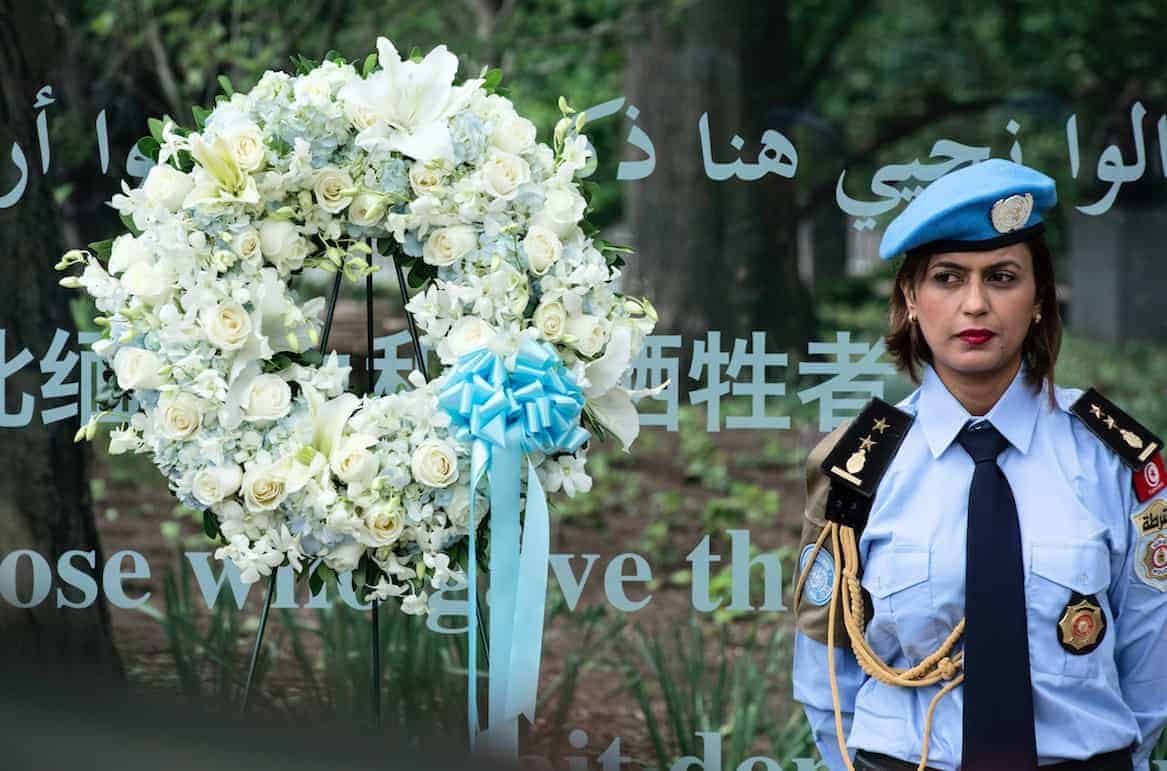 When the White House sent its proposed 2018 budget to the United States Congress on May 23, it was apparent that not only would a hawkish, nationalistic focus on military expenditures come at the cost of international aid and support for the United Nations. Worse, the Trump plan would also sideline discussions on global issues, … Read more The Debate on Trump’s Budget Ignores Serious Global Cuts 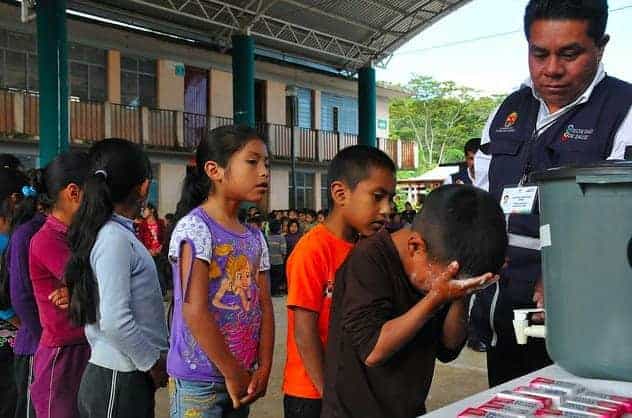 GENEVA — In late May by secret paper ballot, all 194 member states of the World Health Assembly that have paid their dues will cast their votes for one of three final candidates in the first-ever election of the planet’s top doctor: the director-general of the World Health Organization. The candidates are Tedros Adhanom Ghebreyesus, … Read more Why Would Anyone Want This Job? The WHO Prepares to Elect a New Chief 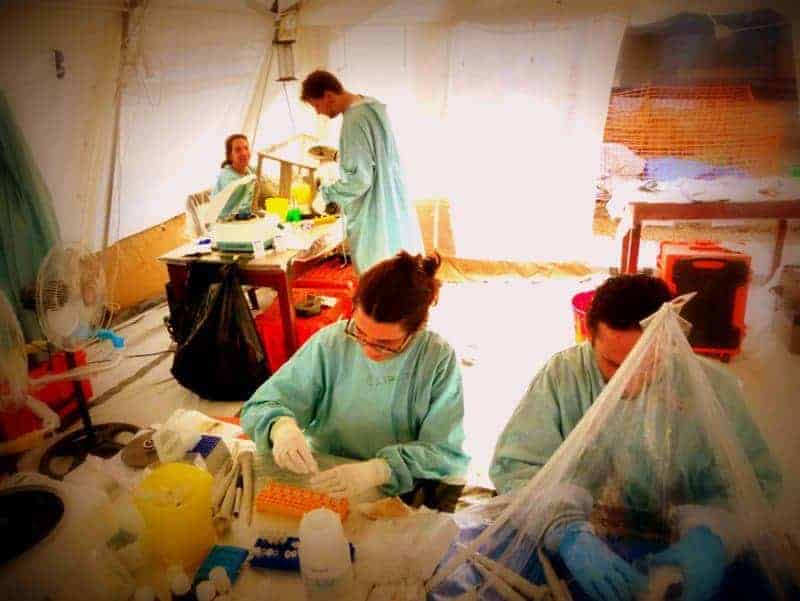