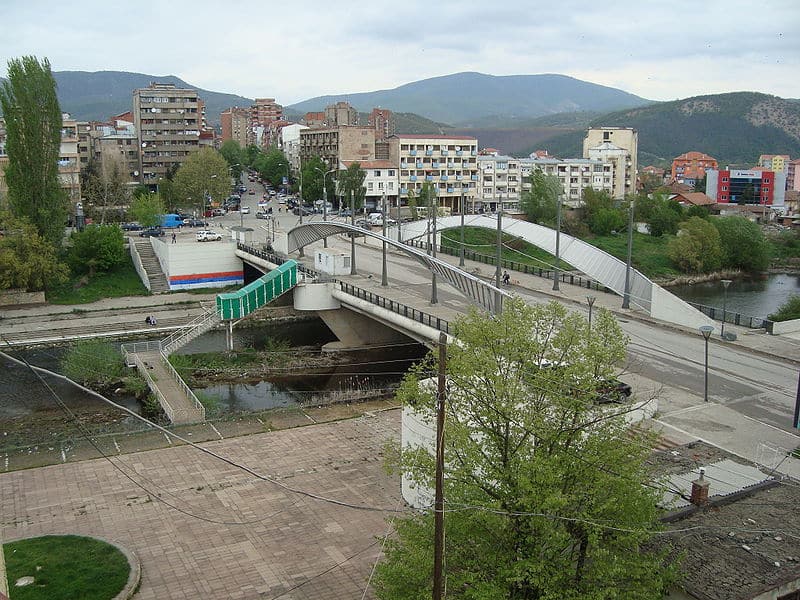 Thousands of people packed the streets of Pristina this past weekend, celebrating as Kosovo marked five years of independence. But in the municipalities of northern Kosovo, few people were rejoicing. Thirteen years after Slobodan Milosevic, the Serbian leader whose nationalist crusade set off the Balkan wars, withdrew his army from Kosovo, and three years since … Read more