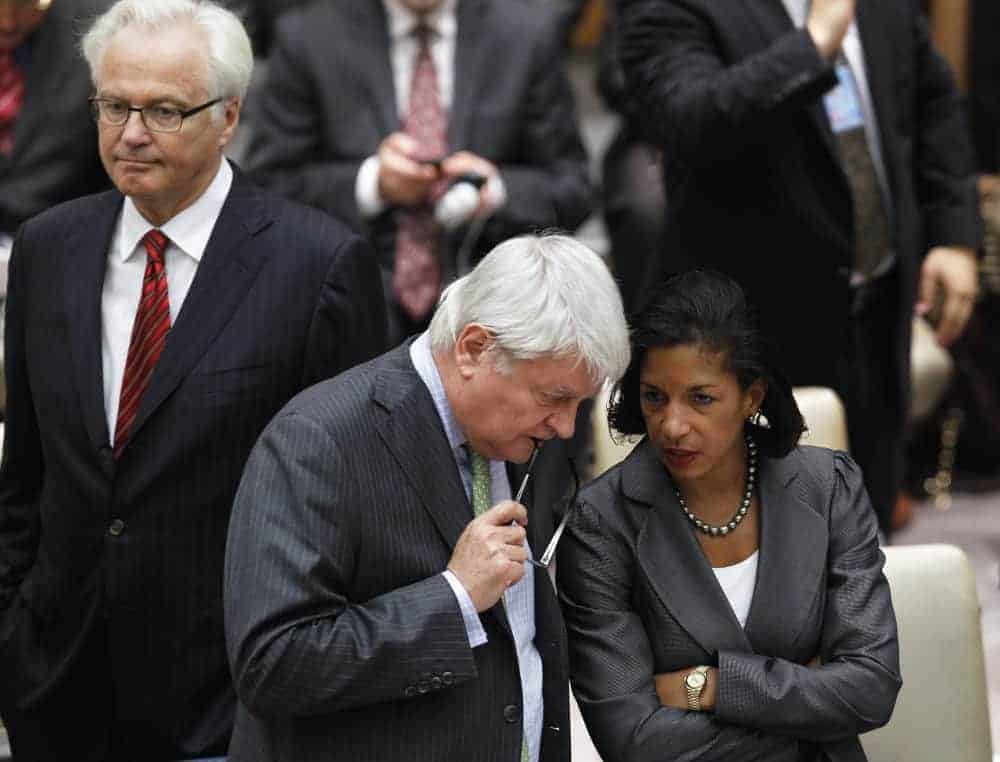 A day after the United Nations Security Council refused to adopt a British-sponsored resolution that would have sanctioned the Syrian government if fighting persisted, the council agreed unanimously to renew the mandate of the UN mission in the country to monitor a cease-fire that never happened. The 400-member team, called the UN Supervision Mission in … Read more

As the 300-member United Nations unarmed observer mission in Syria suspends its work because of intensifying violence in the country, Britain and Switzerland are beginning efforts to refer the Syrian situation to the International Criminal Court. The British foreign secretary, William Hague, announced recently that his office is preparing a case against the Syrian government … Read more