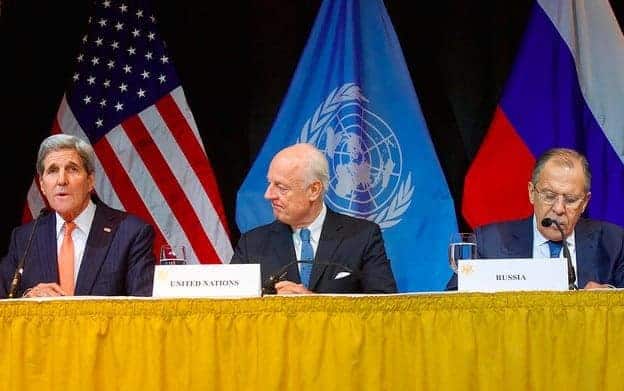 The United Nations has wedged its way into playing a monitoring role in a possible cease-fire in Syria and a convening role in gathering the Syrian government and opposition parties to try to meet for formal talks by Jan. 1. The goal is to begin negotiating an end to the prolonged war there, which has produced … Read more At Vienna Talks on Syria’s Future, the UN Finds Several Roles to Play 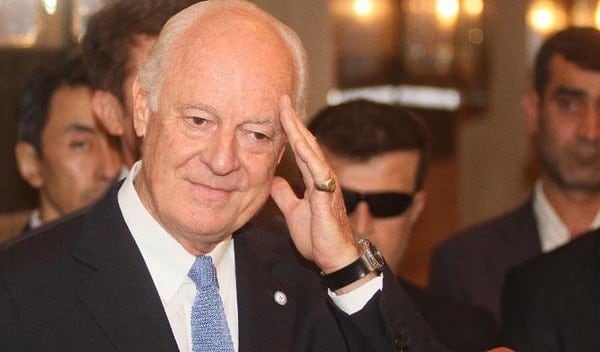 Staffan de Mistura, the new United Nations special envoy to Syria, made his first visit to Damascus in his post in September. He met with, among others, members of the Syrian Civil Coalition, a lobby of civil society organizations, activists and initiatives that seeks to influence decision-makers regarding policies and resolutions to transform the armed … Read more Syrian Peace Activists Assert Their Political Role With New UN Envoy 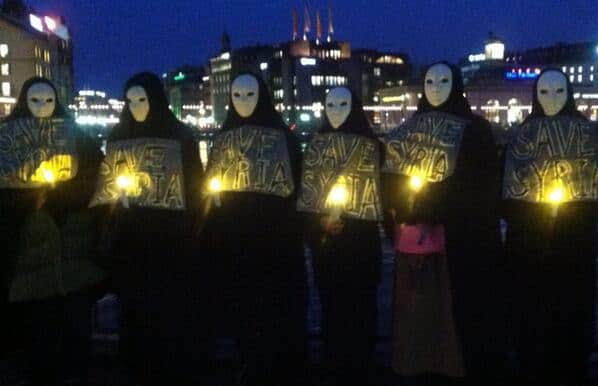 The United Nations-led peace talks in Switzerland to begin the laborious discussions to end the war in Syria have officially started, but Syrian women activists who have been demanding to sit at the crucial peace-talks table on Jan. 24 in Geneva did not know until the last minute whether any women would be involved. Rima … Read more Syrian Women Win Active Role in Geneva Peace Conference