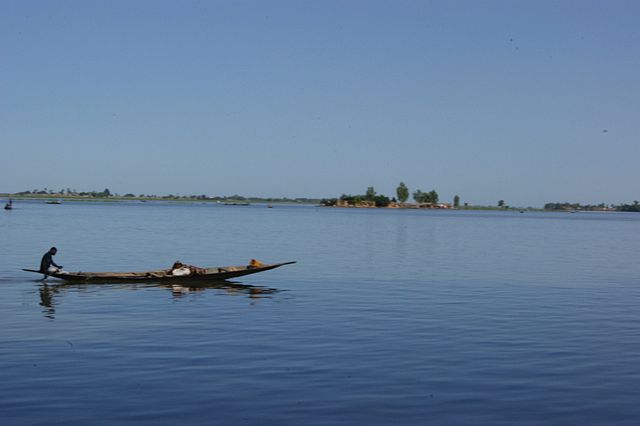 The 2015 Paris agreement on climate change, which came into force in 2016, commits nearly every nation in the world to lowering greenhouse gas emissions, a first major step toward global consensus and cooperation on combating climate change after years of United Nations-led negotiations. But environmental scientists have moved on, asking this question: What if … Read more Raising the Climate Change Battle to Geoengineer the Earth