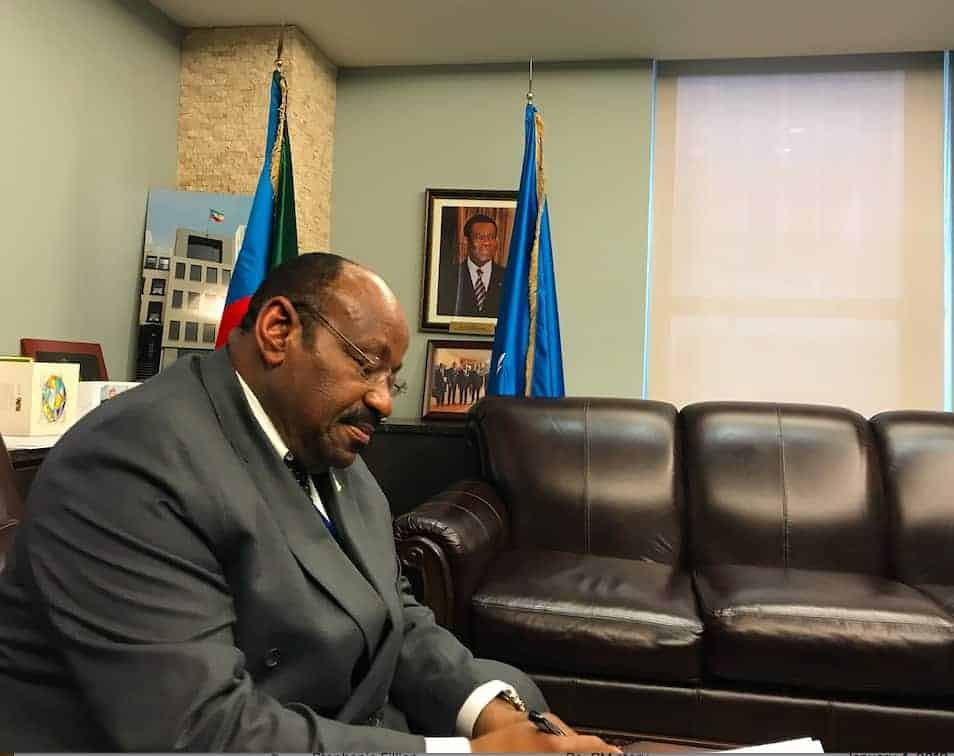 A trip by the United Nations Security Council to the Ivory Coast and Guinea-Bissau in West Africa to promote state sovereignty; a visit to the UN from one of Africa’s longest-serving head of state, President Teodoro Obiang Nguema Mbasogo; and discussions on arms and piracy: these are the big items on Equatorial Guinea’s menu this … Read more 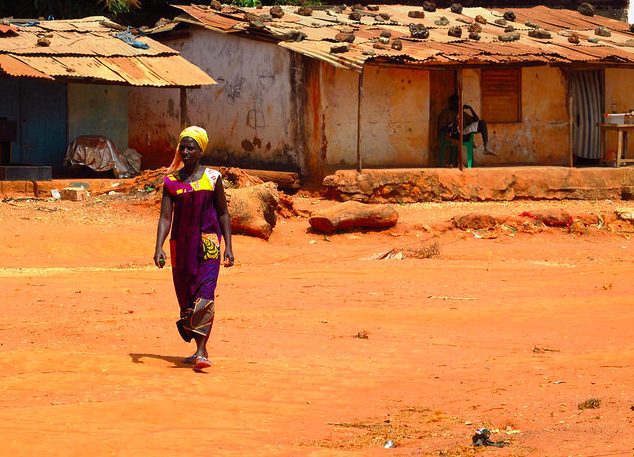 Since attaining independence from Portugal, in 1973, Guinea-Bissau has had almost a dozen presidents, none of whom has managed to finish his mandate. Recurring coups, assassinations and political turmoil at the elite level have contributed to a landscape of instability and underdevelopment and vulnerability to organized crime, especially the illegal drug trade. However, unlike some … Read more 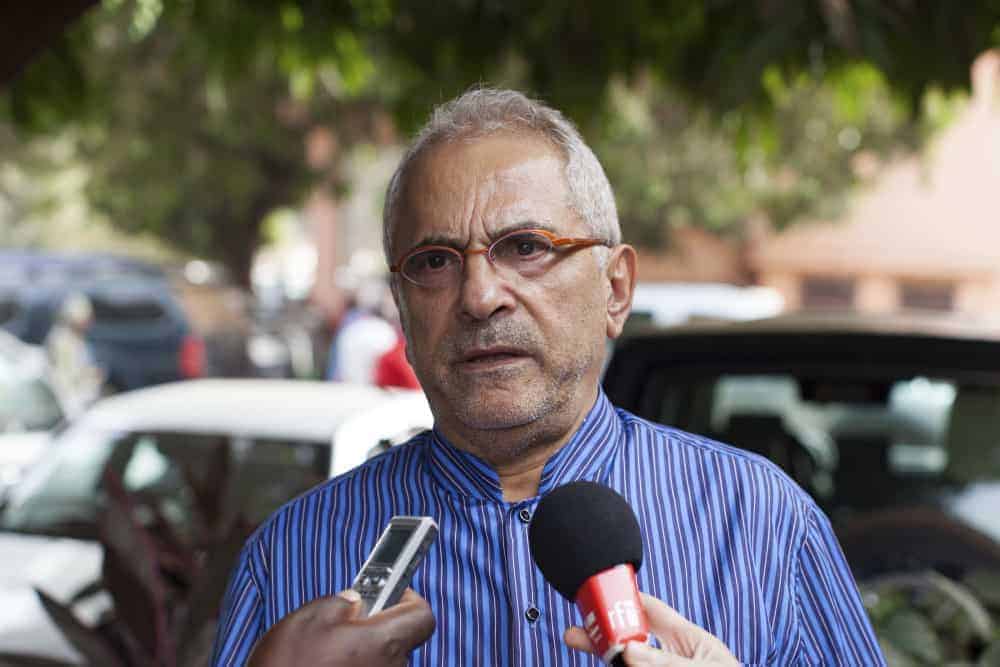 Until recently, José Ramos-Horta led the United Nations’ peace-building mission in Guinea-Bissau, stepping in a year and a half ago as the country reeled from a coup in 2012 and the UN’s former chief there, Joseph Mutaboba, quit his job under concerns for his safety. Ramos-Horta, 64, is a former president of Timor-Leste, which won independence … Read more 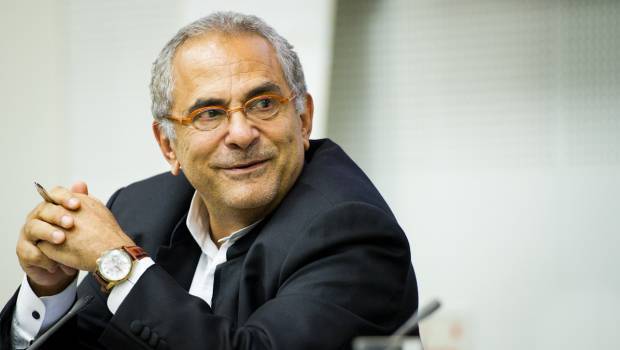 José Ramos-Horta has been appointed the new United Nations envoy to Guinea-Bissau. The former Timorese president and Nobel Peace Prize winner is replacing Joseph Mutaboba, a diplomat from Rwanda, as the special representative and chief of the UN Integrated Peacebuilding Office in Guinea-Bissau. Mutaboba, 63, finishes his assignment, which lasted nearly four years, at the end … Read more 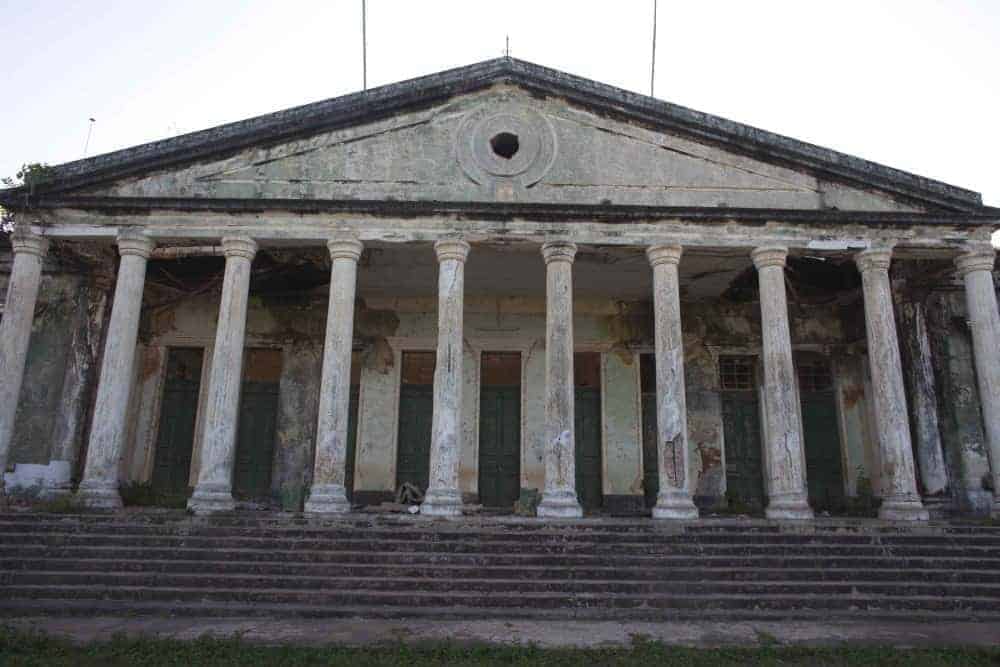 Guinea-Bissau’s woes never end. Now the United Nations, which has a peace-building support mission in the capital, Bissau, might need to restart its work there since the head of the office has left. Joseph Mutaboba, a 63-year-old Rwandan diplomat who has been the special envoy since February 2009, was tasked with preventing conflicts through the … Read more 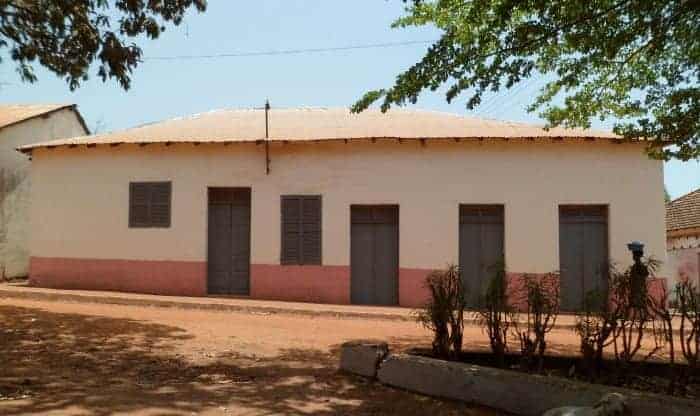 BAFATÁ, Guinea-Bissau — On a quiet sandy street in this small town, amid old houses with their paint peeling off, stands one unfittingly polished white and pink building. It’s the newly renovated childhood home of freedom fighter Amílcar Cabral, the Che Guevara of Guinea-Bissau. The house where Cabral lived from his birth, in 1924, to … Read more