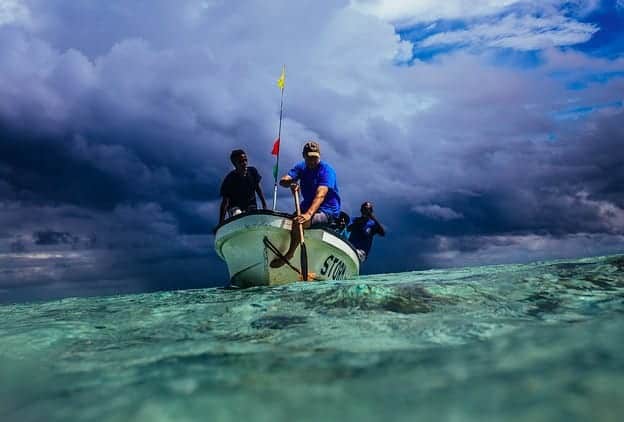 In mid-2016, the United Nations refugee agency and Ugandan officials made a horrific discovery. Cholera was being introduced in a migrant settlement by refugees from South Sudan who were fleeing the extreme violence in their imploding country. In barely six weeks, beginning last July, 80,000 South Sudanese had arrived in Uganda when the outbreak of … Read more