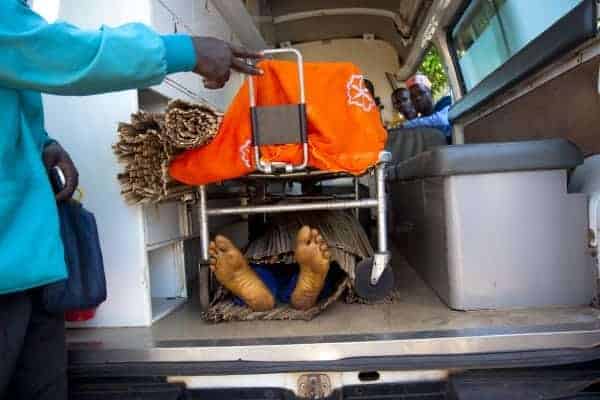 The UN Office on Drugs and Crime reported in early October that young men are most at risk of becoming victims of homicide in the Caribbean-Central American region and central and southern Africa. Women in those regions are at high risk of death in domestic violence. The agency’s Global Study on Homicide puts the blame … Read more Where Murder Rates Soar