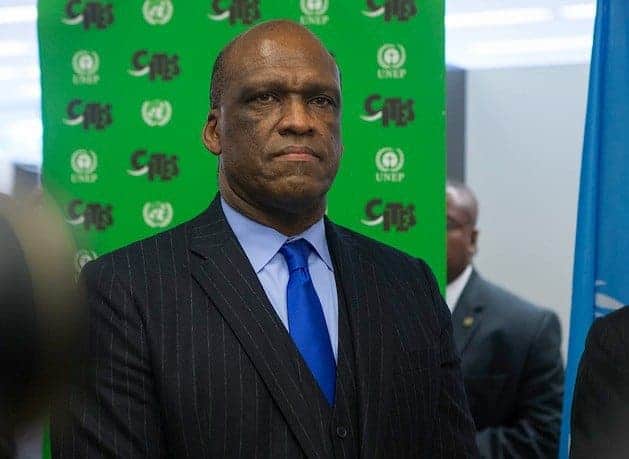 Only weeks before John Ashe, the former president of the United Nations General Assembly, was arrested for tax fraud amid a bribery scandal uncovered by the United States government, Ashe was tapped to potentially take an important job in Secretary-General Ban Ki-moon’s office in New York. Ashe, who was an ambassador for Antigua and Barbuda … Read more